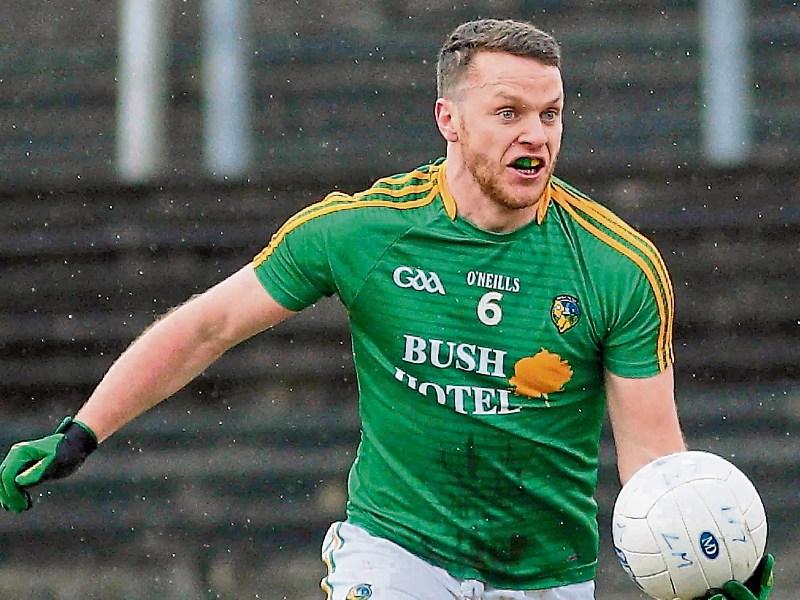 So what is the secret of success? Is it the new high profile manager? Or some new top secret training drills? Whatever it is, when it comes to performing at the highest level, Gary Reynolds reckons playing with a smile on your face might just top the lot!

The former Leitrim captain has a fair idea of what he is talking about, graduating straight from the Minors to the Leitrim senior side in 2006 and only hanging up his boots in 2019. So when looking back, Gary has one simple bit of advice for a young aspiring footballer!

“Sometimes when you go out and play with a bit of freedom and a smile on your face, you come out better,” says Gary, “I did a podcast there recently and I was asked about the career with Leitrim and you are in such an intense bubble, you’re in that bubble and you’re striving to be the best you can be, you’re trying to show example to the younger players

“I went straight into the Senior set-up after Minor and I was in it, apart from a few years in Australia, from about 17-18 on to 32-33 years of age when I left the year we got to the League Final.”

You’d only have to see him on the field to know that the Carrigallen man was among the most committed to pull on the Leitrim jersey but Gary thinks his intensity might have prevented him from getting the best out of himself: “Sometimes I took it to other levels of seriousness. I would have gone years with Leitrim, particularly when I was captain, that I didn’t get the best out of myself, you are so intense, so hefted up with energy.”

It was only when he left the bubble of county action that Gary came to the realisation that the approach might have backfired: “What I’ve enjoyed is the last few years with the club. I want to win but when you’re enjoying it a bit more, it shows in the football.

“When you don’t take it as seriously, play with a bit of freedom, sometimes you can get the best out of yourself and I would have been very much that way earlier in my career. I think that is what the most successful managers do for their players - they can allow players to express themselves without being worried about mistakes.”

With so many high profile names on the sideline in Division 4, Gary recalls the impact Mickey Moran & John Morrison had on the Green & Gold: “Enda McGinley in Antrim, Mickey Harte in Louth and even in Sligo with Tony McEntee, those are three big high profile appointments. There is going to be a reaction there and it reminds me of when Mickey Moran and John Morrison were appointed here in Leitrim.

“We were really low after Dessie Dolan left us, we were saying where were Leitrim going? And then Moran and Morrison came in and the buzz around the county really lifted the squad, everybody was back.”

The names Harte, McGinley and McEntee could cause Leitrim problems according to their former captain: “Antrim, Sligo and Louth have made three big appointments, the same as when Terry was appointed three years ago - we got a real good bounce off the back of that, we got to a League Final.

“Those three games in the League are going to be hard enough, they are three Cup Finals - we need to try and win at least two of those. If we can get off to a positive start, a win and a draw might be enough to get us into the top two.”