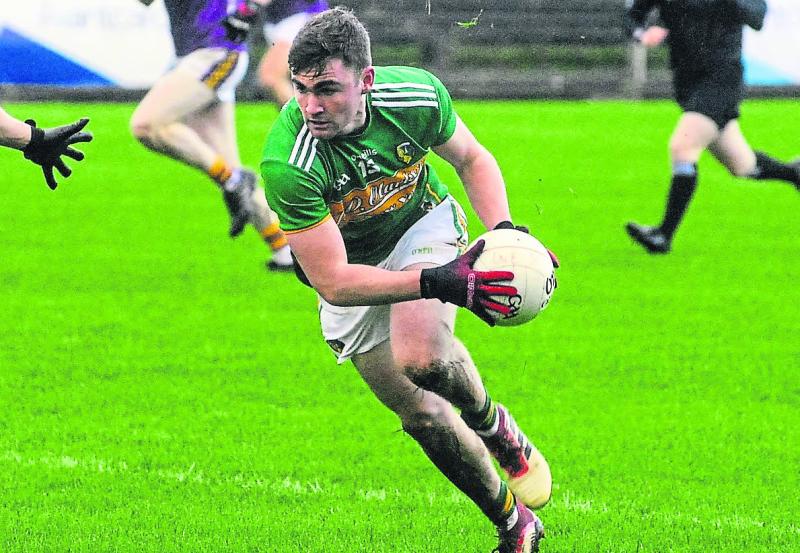 The Fenagh St Caillin's sharpshooter was due to be part of the match panel against Sligo in Markievicz Park but when O'Rourke felt some tightness warming up, the Leitrim manager decided the wiser course of action was to save the forward for future batttles: "We’d hope he will feature next Sunday, that’s how close we think he is.

"We thought we would get a few minutes into him against Sligo but he just felt a little bit tight in the warm-up and we didn’t risk him. It is three weeks in a row and if you lose a guy with any kind of a soft tissue injury, he is probably gone for at least one game."

In fact, Hyland is hoping to blood some of his less experienced players while also concentrating on getting back into the promotion race: "They are all important games, they are three games and you must get two of them or two and a half to get out of it. We’re in that scenario now where we have to get something out of the next two games and that’s it.

"There is no point in having lads on the panel if you don’t give them game time. Tom Prior, a young lad there going in, he is starting out on his career with Leitrim and you have to give them game time and see what comes of it. They haven’t got the experience but there is only one way to gain it."