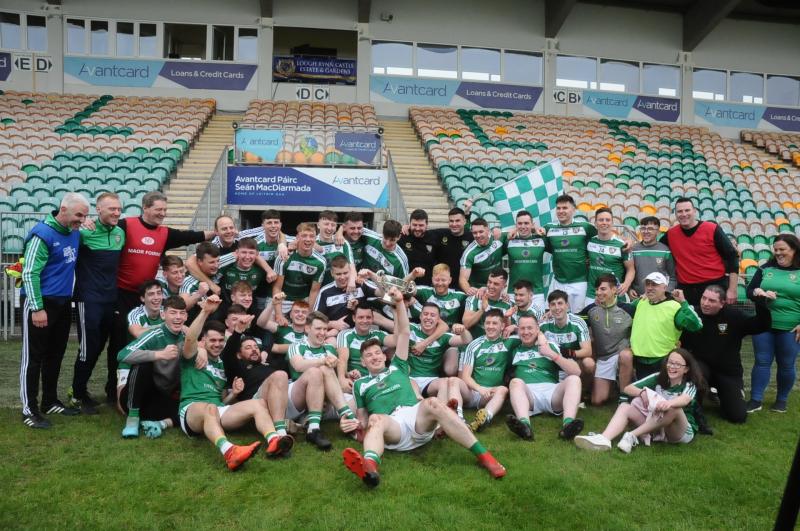 Mohill were crowned Leitrim SFC winners in 2020 - who will win the title this year? Picture: Willie Donnellan

Dates to look out for include the weekend of July 24-25, for the deferred 2020 Smith Monumentals Intermediate Championship Final between Annaduff and Gortletteragh and the 2020 Vistamed Junior A Final between Aughavas and Cloone.

The Connacht Gold Senior Championship will get underway on the weekend of August 7-8, with the Smith Monumentals Intermediate competition starting a week later on August 14-15, as will the Junior A grade, which will be sponsored by Corrib Oil Carrick-on-Shannon.

The difference in starting dates is to take into account probable ground conditions later in the year when it comes to County Finals with the Senior Final slated for October 17, the Intermediate for October 24, and the Junior A decider down for October 30.

Leitrim CCC officials have also decided to run the competition with the same format as last year with the Senior and Intermediate divided into two groups of five with four teams qualifying for the quarter-finals and the bottom team in each group going into a relegation playoff.  Officials felt that it would be unfair on clubs to impose the new format on clubs particularly with County players on the Senior Footballer & Hurling panels and the U20 footballers all involved in championship action in July.

The Leitrim Senior Hurling Final is provisionally fixed for either the weekend of October 23-24, or October 30-31.

League football also returns into 2021 after last year’s programme was wiped out due to time constraints and the Covid-19 pandemic. However, there will be a difference as the Leagues will be played without County players during June and July and each team will have four games, the game drawn on a random basis.

No member of either of the three County panels in action in July will be available to their clubs for the duration of the Leagues except, if for that particular weekend, the player is not named on the match day panel of 26; a player leaves a County squad or is released from the squad and if their county teams has exited their respective championship.

The full list of dates for club games is as follows: