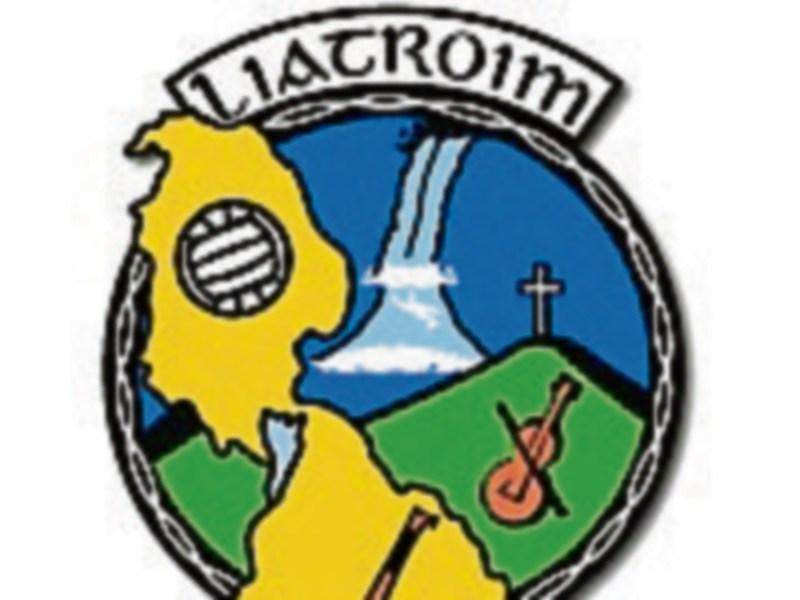 County champions Mohill suffered their first loss of the Masonite Division 1 campaign when Ballinamore Sean O'Heslins handed them a four point defeat at the weekend.

By virtue of the 1-12 to 0-11 victory, Ballinamore now move top of the table and look well placed to reach the League Final.

Saturday's games also saw first wins in the competition for County finalists St Mary's Kiltoghert who made the long journey to Kinlough a worthwhile one with a 1-8 to 0-9 victory while Leitrim Gaels picked up an impressive 2-16 to 0-9 win over Annaduff despite being severely understrength due to county hurling and football commitments.

Aughawillan also picked up their first win, their 1-12 to 1-7 win over Glencar/Manor men in Boggaun leaving the north Leitrim men bottom of the table.

In Division 2, the bragging rights reside with Aughnasheelin after they beat neighbours Fenagh St Caillin's 2-12 to 2-9 for their first win of the campaign. Incredibly last year's senior semi-finalists Fenagh have yet to win a game in three outings in the League.

Ballinaglera and Dromahair shared the spoils in their game, Ballinaglera getting the game's only goal while there was another draw when Gortletteragh and Carrigallen played out a 1-12 apiece draw.

Drumreilly moved within a point of the top of the table as they defeated Allen Gaels 3-9 to 0-12, a team that had beaten them in last year's senior championship.

In Division 3, there is a three way tie at the top of the table. Drumkeerin picked up a second win after Cloone gave a walkover, a worrying sign ahead of the delayed 2020 Junior A Final.

Aughavas got back to winning ways thanks to a 3-9 to 0-3 win over Eslin while Bornacoola had four points to spare over Glenfarne/Kilty, winning 1-12 to 1-8.

Worryingly, in the Reserve divisions, three matches were conceded as St Mary's completed a double over Melvin Gaels in Division 1 and Ballinamore had an easy win over Carrigallen.

Augahwillan have the local bragging rights after an eight point win over Ballinamore Sean O'Heslin's third string while in Division 3, Dromahair, Aughavas and Ballinaglera were comprehensive winners with Gortletteragh beating Mohill by six points.

Next weekend's League action takes place on Friday night for the Premier divisions with the Reserve divisions on Saturday.