Covid delay has made us all appreciate football more - Maguire 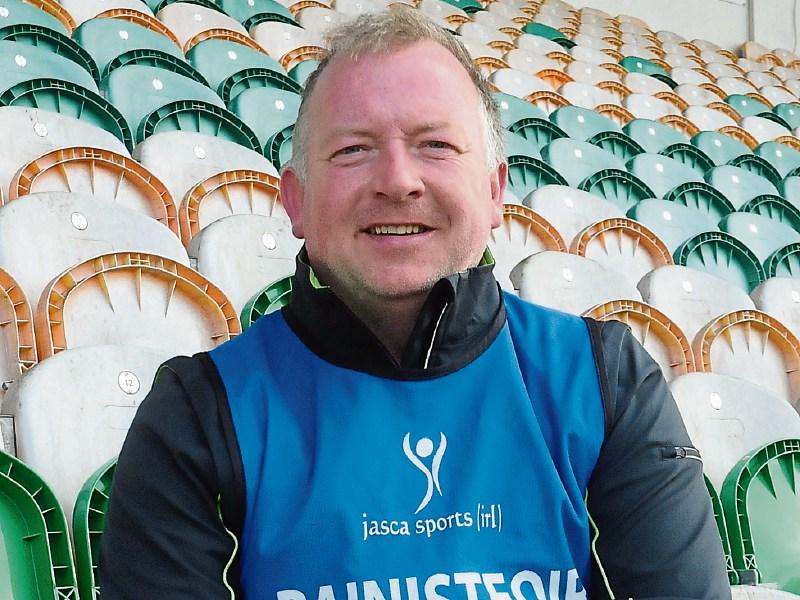 If Covid and Lockdowns have done one thing, it has made us all appreciate the little things, stuff we’d normally take for granted all the more. Certainly, that’s the way Paul Maguire sees it as he leads Gortletteragh into next Sunday’s delayed 2020 Smith Monumentals Intermediate Championship Final.

Gortletteragh face Annaduff in Sunday’s decider but what Paul noticed most when his players came back after the ban on training ended was an increased enthusiasm for the game: “Definitely, you can see that lads probably have a different attitude.

“You can see it with ourselves, lads are mad to get back especially doing their own bit. I thought Zoom sessions were great, probably a lot of teams were using it but it kept lads connected when you couldn’t be meeting up.

“The players rallied around when we got the go ahead to go back earlier in the year and kept themselves in shape, doing their own bit. The lads were enthusiastic to get back at it, the fact that it is a final was another incentive to get going again.”

Building up momentum has been difficult this year with just league games to occupy teams and Paul suggests that Annaduff might have an advantage in that regard: “Compared to last year, no more than ourselves, Annaduff would have had momentum going and the benefit of the championship games behind them, you can’t beat championship games to get yourself prepared for a final.

“We had league games, tough League games in Division 2 but Annaduff in Division 1 would probably be playing a better calibre of footballer and faster football and they might just have that bit of an edge in terms of sharpness after facing senior teams but we have prepared as best we can.”

Gortletteragh have a worry over the fitness of captain Jack Heslin but Paul hopes he will be able to play: “Jack is still carrying an injury, we don’t know how he is going to be. He got injured when he went back in with the county this year, he got injured before he even got going so we’ve been without him for the whole year. But look, every team has injuries but there is nothing major.”

The current weather conditions means that if Sunday sees the same weather as we have now, pacing yourself properly could decide the championship: “For both teams and both sets of players, if it is that warm, it will be very hard to maintain a standard. You will get fatigued very quickly in that heat but we’ll prepare for it.”

But right now, the focus is all on next Sunday and definitely not the start of the 2021 campaign a few weeks later: “It is a peculiar one alright, you don’t think you’d be playing two championships in the one year but we’re just focussing on the intermediate championship final at the minute, we didn’t even think beyond that, be it intermediate or senior, we’ve a job in hand to do and we’ll stay focussed on that and try to get across the line there.

“We can focus on what’s after that once the game is over. We’ve good numbers out training and when you’re preparing for a final, the atmosphere is very good.”