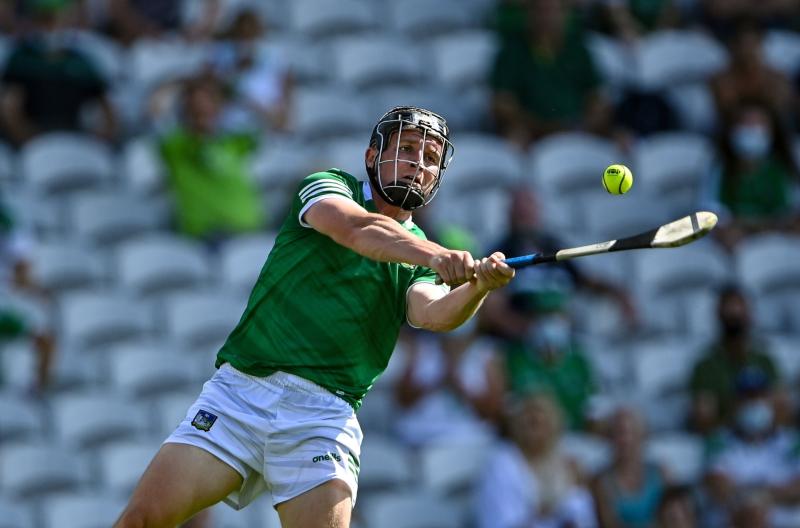 LIMERICK hurling star Peter Casey has been cleared to play in the All-Ireland senior hurling final.

It is understood that video evidence played a central role in Limerick's case at the meeting which was held virtually.

Casey was shown a straight red card just before the hour mark in last Saturday's semi final win over Waterford in Croke Park but successfully had that suspension overturned by the Central Hearings Committee.

Limerick received the referee's report on Monday afternoon and a decision to appeal the suspension was taken at a meeting after training this Tuesday evening in the LIT Gaelic Grounds.

On Thursday evening Limerick presented their case to the CHC and were successful in ensuring the corner forward can line out against Cork in Croke Park on August 22.