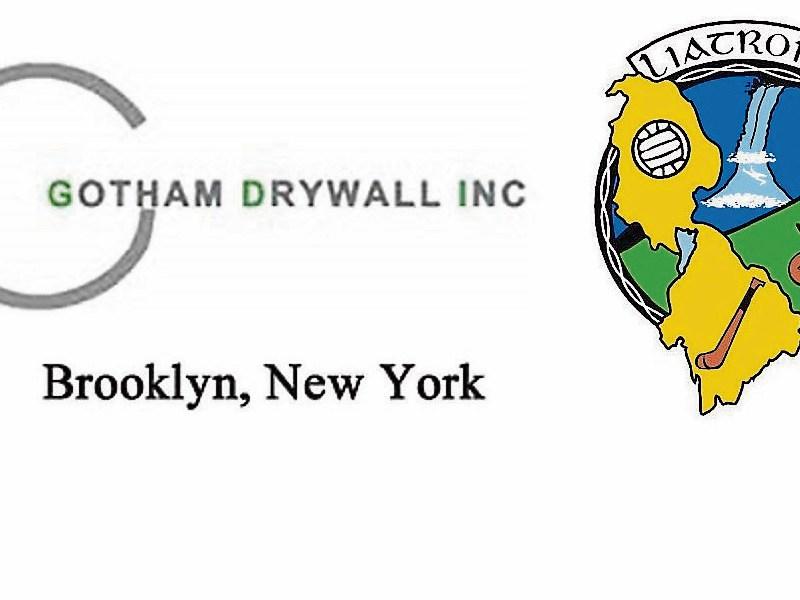 Next Sunday sees the second round of the Gotham Dry Wall LGFA Club championships and there are some very exciting and intriguing games on the cards in all three grades with the Junior competition getting underway.

The first round threw up some interesting results and with the new format in the senior competitions, there is huge pressure to avoid finishing fifth of the four teams contesting the Senior B grade while defending champions Glencar Manorhamilton face a curious pressure of ensuring they finish in the top two.

If they don’t, they won’t make the Senior A Final - on paper that looks more than achievable but they were pushed to the limit in the first round against Kiltubrid and rode their luck somewhat so plenty of interesting games ahead.

We take a brief look at the next weekend’s games:

County finalists Ballinamore Sean O’Heslins could assure themselves of a semi-final place with victory over 2020 Intermediate winners Mohill on Sunday and they look strong enough to do just that. Mohill will hope that Dearbhaile Beirne is available as she plays with Peamount on Saturday evening and if she is there, she will really test the Ballinamore defence. However, you have got to expect that a maturing Ballinamore team will have too much all round strength in this one.

Many expected Glencar Manorhamilton to blaze through this year’s competition but a struggle against Kiltubrid may have raised some hopes among their opponents. St Francis overcame a stubborn Mohill in their first round and after their League win, they seem like a team that is coming together nicely.

Glencar Manorhamilton were without Cammie McPartland, Hannah Johnston, Amanda Sweeney, Rebecca Rooney & Dearbhla Rooney from their County Final team for the Kiltubrid game and any team would struggle after those losses while the availability of Muireann Devaney may be clouded with the Irish U19 Women’s team due to play a tournament this month in Portugal.

St Francis are that year older, more mature with quality sprinkled throughout their side but such is the experience and talent in the Manor ranks, you have to expect the champions to come away with a win.

Both these teams had unhappy experiences in their first round defeat - Kiltubrid almost pulled off a major win against champions Glencar Manorhamilton and the six point defeat does not do their efforts in the game justice while St Joseph’s felt they never truly got going in their loss to Ballinamore. Kiltubrid will probably feel that bit better about themselves but a wounded St Joseph’s are dangerous opponents and at home, they have huge motivation to get back on track.

A win puts the successful team back on track while a loss leaves the loser looking over their shoulders. Form suggests Kiltubrid, history St Joseph’s but I’m going with form here - Kiltubrid to win after a right battle.

Keeldra Gaels suffered a heavy beating at the hands of St Mary’s first time out and it doesn’t get any easier as they come up against 2020 Intermediate finalists Dromahair who are building up a nice head of steam after their relegation from the senior ranks two seasons ago. You have to expect Dromahair will prove too strong for the Gortletteragh and Kiltubrid combination.

Both these teams have big, big wins in the first round so this is their first real test. St Mary’s are developing nicely and getting stronger each year but they come up against a St Brigid’s team loaded with current and former Leitrim players at every level.

With a strong Dromahair in the group, both sides would be anxious to lay down a marker - St Mary’s have a strong team with lots of talent but you have to think the experience of playing Senior last year will stand to St Brigid’s and they should take the verdict here.

Interesting tussle in store here and depending on how these teams fare against the B teams, this could be a preview of the final. Annaduff struggled in the Intermediate grade last year but they are specialists at Junior level and they will quietly fancy their chances with Vivienne Egan leading the way. Fenagh were desperately unlucky in last year’s final and they will be determined to go one - the McLoughlin and Roisin O’Toole can give them a real edge. This will be close but I give the nod to Fenagh

Glencar Manorhamilton B v Dromahair B

The battle of the B teams is a notoriously difficult game to predict but you’ve got to think that Glencar Manorhamilton probably boast the better resources and that may prove vital in the encounter.