We threw it away in the first half says Dugdale 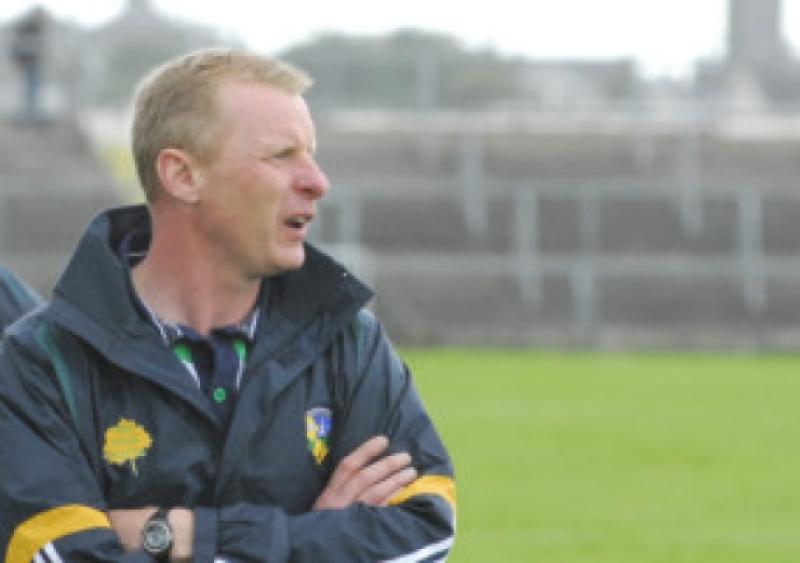 Forensic analysis wasn’t needed by joint manager George Dugdale as he bluntly pointed to the first half display as reason for Leitrim’s loss.

Forensic analysis wasn’t needed by joint manager George Dugdale as he bluntly pointed to the first half display as reason for Leitrim’s loss.

“We threw in away in the first half,” a clearly shattered George told the Obsever, “We didn’t play, we were at sixes and sevens, we weren’t winning any personal battles, conceded two goals, the gap was huge but we fought fantastically well in the second half.

“We struggled against the wind when Darren went off and we lost Ciaran Egan but that’s life. They lost starting players as well, you have to respond to set-backs and in the first half we were too slow to do that. They absolutely crucified us for being way off the pace and we paid the price.”

The loss of Darren Sweeney was a massive blow - “We had boys filling gaps in midfield who aren’t midfielders, London won all the breaks around the middle of the field. Our backs were way off their men, they were running at us, the two goals were sucidial.”

Nevertheless, George professed his pride at the second half fight-back - “I’m very proud of the lads second half performance. That’s what we asked them at halftime, to go out and give it everything and they did. Unfortunately we came up short in the end, we had a couple of chances but it wasn’t to be and that’s life.

“At the end of the day, it is about winning but you have to be hugely proud of them boys. Fourteen points down at halftime, not many would have given us a chance of even getting back to within one of London.

“They made all the commitments necessary, on and off the field, that’s why they fought hard in the second half because it meant something to them and every man, to a man, gave their all and when they do that, you can’t complain but obviously we are disappointed with the way we let it slip in the first half.”