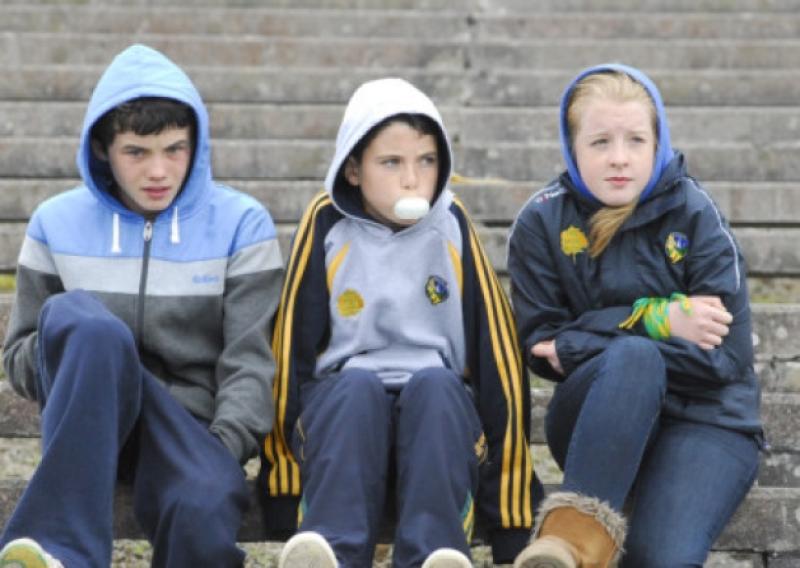 The phrase “Jekyll & Hyde” were heard all too frequently after Sunday’s dramatic Connacht Semi-Final replay loss but it was more a case of Jekyll in the Hyde for Leitrim’s long suffering fans.

An awful first half performance saw London in dreamland as they steam-rolled Leitrim on their way to a 2-10 to 0-2 halftime lead, a lead that not even the most die-hard Leitrim fan could see the Green & Gold pulling back, such was the power of London’s performance.

But we got a second half as epic as the first as Leitrim found their pride and slowly but surely claw back a 14 point lead.

However, there was one final cruel twist of the knife as Leitrim missed two glorious late chances to send the game to extra-time as London reached their first ever Connacht Final.