Mohill and St Mary’s advance to Junior A Championship Final 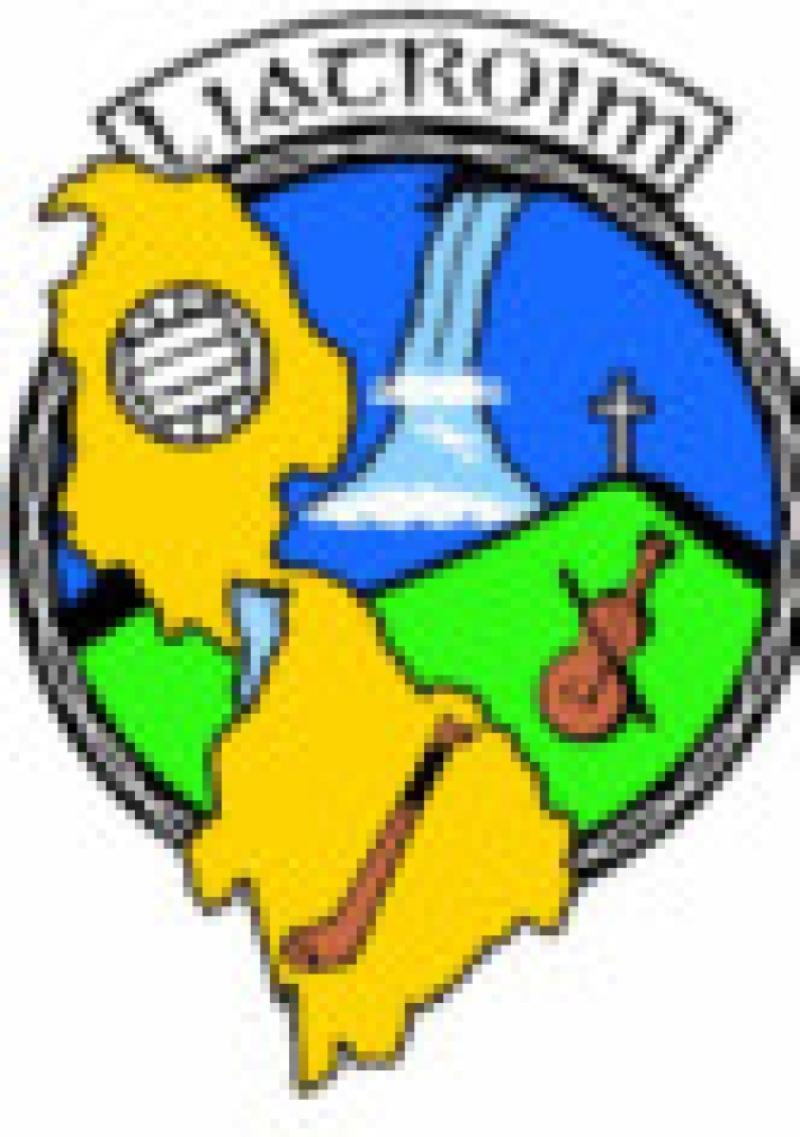 Mohill recorded a comprehensive win over neighbours Gortletteragh in the first of this evening’s semi-finals in Pairc Sean MacDiarmada.

Barry Lupton and Ronan Kennedy were to the fore in an impressive team performance although such was Mohill’s dominance the result never looked in doubt.

Despite dominating the first half exchanges it took goals either side of the half time whistle from Padraig Tighe to put a more accurate look on the scoreboard.

The second half saw Mohill extend their lead further but having made a number of substitutions they gave Gortletteragh a glimmer of hope. Two goals from Gavin Mitchell inside the final 10 minutes reduced the deficit but it wasn’t enough and Mohill deservedly emerged comprehensive winners on a scoreline of Mohill 2-10, Gortletteragh 2-4.

The second semi-final between Dromahair and St Mary’s Kiltoghert proved to be a much closer affair. A fast paced opening half saw Dromahair score two early goals with both Killian Torsney and John Gibsey finding the net.

As the half progressed St Mary’s came in to the game with Ray Mulvey, Jimmy Guckian and Colm O’Reilly having a big say on proceedings.

A Damien Butler goal four minutes from the interval levelled matters but Dromahair finished the half strongly to enjoy a two point lead at the break.

St Mary’s began the second half well and wasted no time reducing the deficit and then taking the lead.

However, Dromahair showed great resilience and with just a minute remaining there was once again nothing separating the sides. It took a piece of excellent individual skill from Ray Mulvey to point with time almost up to regain the lead and Colm O’Reilly converted a late free to seal victory for St Mary’s who won 1-17 to 2-12