“One setback after another” - Williams 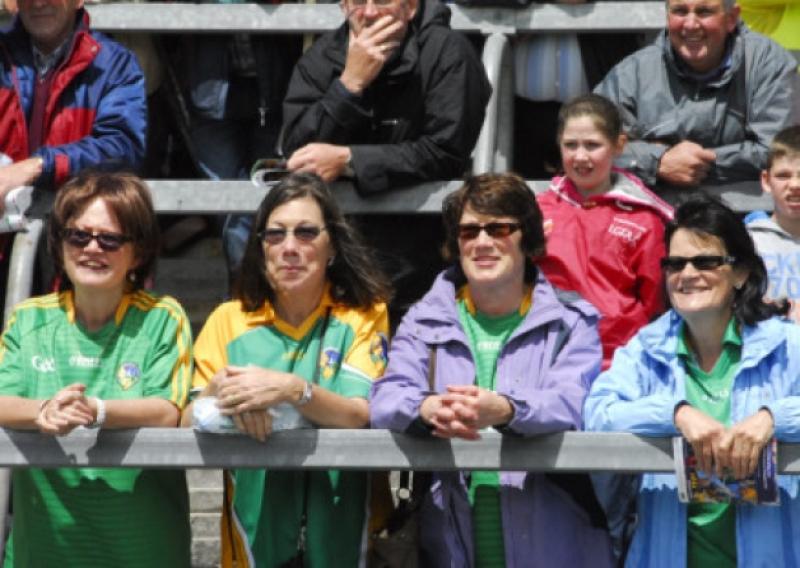 As he made his way off the pitch Enda Williams summed up the feelings of many saying, “We seem to have one setback after another.

As he made his way off the pitch Enda Williams summed up the feelings of many saying, “We seem to have one setback after another.

Recalling the disastrous first half that saw Leitrim fall 14 points behind and the struggle to overturn that deficit, Enda said, “It was disappointing, it doesn’t seem to be our year.

“We showed great character in the second half but unfortunately we just couldn’t pull it off.

When asked what was said the dressing room at half time, Enda replied, “Football goes out the door, you have to have a small bit of pride in yourself.

“We let ourselves down badly, each and every one of us, in the first half.”

While the pain of defeat was still etched on the faces of the Leitrim players, Enda insisted they will bounce back for the qualifier.

Enda added, “It’s what we’ve done all the time this year, we’ll go back and try and go at it again and keep fighting.”