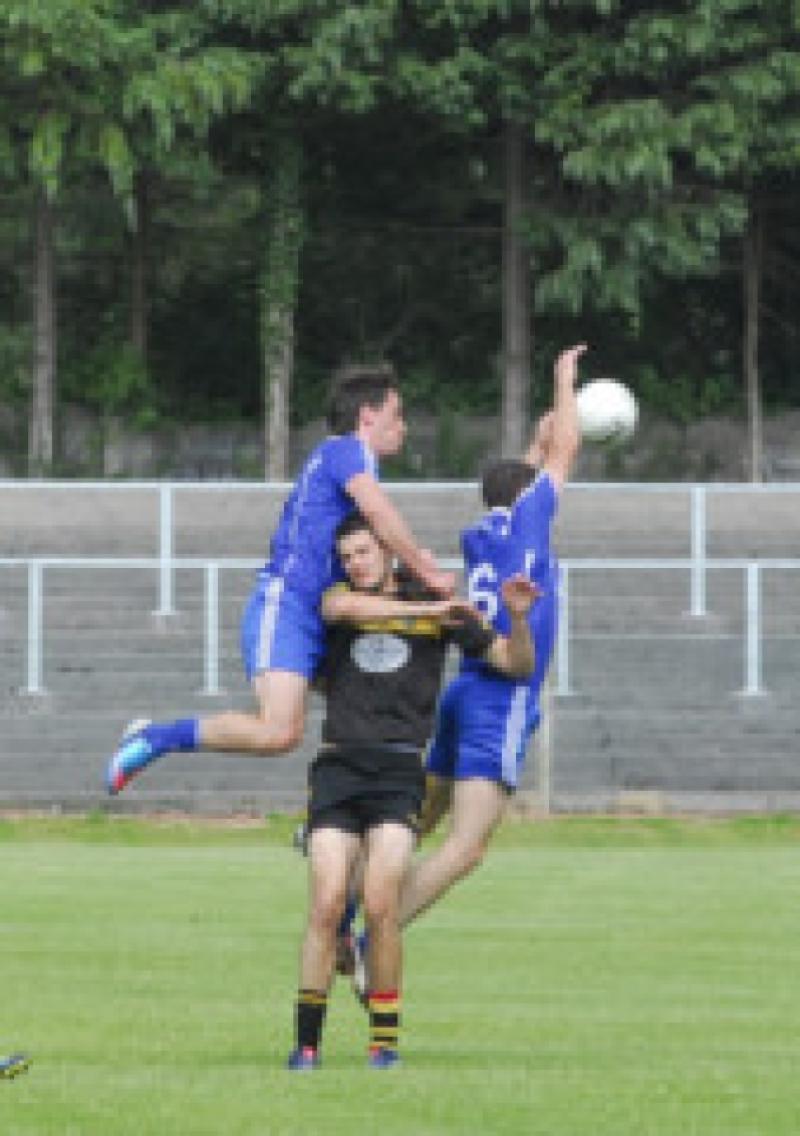 The Bors were completely on top during a dominant first half but Melvin Gaels roared back into contention when they scored an unanswered 1-6 to take a two point lead after the third quarter.

But crucially, they never pulled away and when two good points from Sean McKeon and Mark McCloskey left the sides level, Damien Moran struck for the crucial goal.

There didn’t seem much on when a long ball was lofted towards Moran but the Bornacoola man turned his marker brilliantly and cut in before unleashing a cracking shot past keeper Peter O’Reilly from an impossible angle.

Up to that point, Melvin Gaels had the momentum and force behind them and despite their best efforts, the Kinlough men couldn’t get the chance they needed to force at least a replay although there was a late sniff of a chance when the defence blocked a shot in added time.

In truth, over the hour, Bornacoola were deserving winners as Melvin Gaels failed to deliver on the talent in their ranks. Mark McCloskey and Trevor Howard got the Bors off to a good start with points in the first six minutes with former County star Conor Sheridan popping over a 50 yard free.

But the Bors took control when Melvin Gaels lost the ball and Aidan Reilly drew the last defender before finding Brian Conroy who blasted the ball to the far corner on 13 minutes.

Two McCloskey frees extended the lead, Peter McGowan scoring a lovely point in reply but Bornacoola were still on top with a Robert Moran point leaving them 1-5 to 0-2 in front at the break, alead quickly extended when sub Sean McKeon fired over in the first minute of the second half.

But Melvin Gaels were obviously fired up by their halftime talk and they hit four unasnwered points in six minutes from Stephen McGurrin, Tom Lipsett, Jessie McGuinness and James Bredin with McGuinness blasting wide when clean through on goal.

McGuinness did get a goal, showing great skill to keep a ball in and chip in from a tight angle on 12 minutes, points following from Sheridan and Lipsett. Sean McKeon and Mark McCloskey hit back with points to tie the scores.

Then came Damien Moran’s dramatic goal and McCloskey followed up with a free and despite another McGurrin point, the Bors held on for victory.