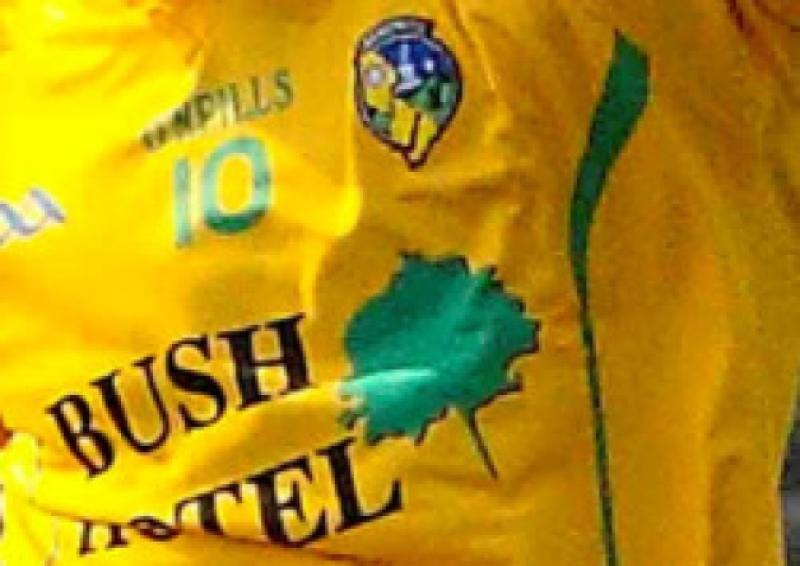 Former Kiltubrid and Dromard manager Sean Hagan was tonight (Friday) was ratified as the new Leitrim Senior Team football manager at a special meeting of the Leitrim GAA County Board.

Former Kiltubrid and Dromard manager Sean Hagan was tonight (Friday) was ratified as the new Leitrim Senior Team football manager at a special meeting of the Leitrim GAA County Board.

Hagan, who led Kiltubrid to an historic Senior Championship title in 2005 and the last Leitrim team to register a win in the Connacht Club Championship, was unanimously selected to succeed joint managers Brian Breen & George Dugdale who were also among the seven candidates interviewed on Thursday.

The 45 year old Longford native has been appointed for a one year term and will be allowed to pick his own selectors while it was also revealed that one of the targets set for the new manager was promotion from Division 4 of the Allianz National League.

County Board Chairman Joe Flynn appealed delegates at the specially convened meeting for a unified approach after what he termed a difficutl year - “We had a difficult year and some issues and it took us a long time to finalise this appointment and the Executive unanimously agreed to nominate Sean Hagan for the role of Leitrim Senior team manager.

“We now need a unified approach for the coming year, starting with the Executive and I would ask the clubs to unify behind the new manager and get Leitrim back to where we believe we can be.

“We interviewed seven candidates who showed enthusiasm, a willingness and a capability to manager Leitrim which augers very well for the future of Leitrim football and a number of the candidates may yet be a benefit to us at Under 21 and Minor Level.”

The Chairman also paid tribute to the work of George Dugdale and Brian Breen over the last two years - “Out of respect for the outgoing management, I rang them first with our decision and I want to thank them and express out gratitude for what they have done for Leitrim football and the advances we have made.

“There were other areas that we may not be happy about about none of us go through life without mistakes,” said Mr Flynn.

Delegate Paschal Mooney also said that the outgoing management should be thanked for their contribution - “It was no secret that I believed they should have been given another year and it should not be forgotten that they did make an immense contribution to Leitrim football. They came in after a very difficult situation when Mickey Moran was forced to retire and they should be thanked for the work they did.”

Other delegates asked for commitments that the timing of club games would not be affected while Board Vice-Chairman Hubie Reynolds said “The managers of County teams have to treat the clubs with respect and tonight we start from scratch.”

There was also praise from delegates for Board Chairman Joe Flynn for his leadership.

Sean Hagan is a former Dromard and Longford player, having won an O’Byrne Cup with the Leinster County. The 45-year-old managed Kiltubrid to Senior Championship and Senior League titles as well as Senior League & Championship titles with Dromard and three U-21 Championships. Hagan also coached Abbeylara for a year and served as a selector under Denis Connerton for the Longford team who won promotion to Division One.