George has no regrets over dropping of quartet 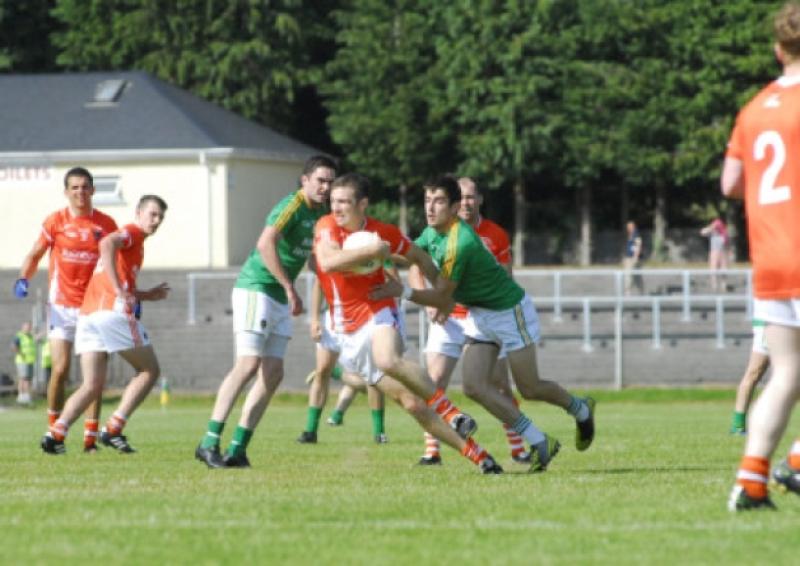 Not for the first time, George Dugdale refused to hide behind excuses but the joint manager does not regret the hard decisions taken.

Not for the first time, George Dugdale refused to hide behind excuses but the joint manager does not regret the hard decisions taken.

Asked about the controversy over the dropping of four players, George said “As I said before, there were no winners in that situation but I can categorically say not for one second have myself or Barney have any hesitation over that decision.

“Despite the devastating results, those boys in there are looking to raise standards, that does not reflect in the result today but you have to put in a foundation in and say no, enough is enough.

George also paid tribute to the commitment of the panel over the last two years - “They’re an honest bunch of guys, everything they’ve done since we took over has been first class. There has been hiccups and set-backs and issues to deal with but it is about raising standards and educating fellas what it takes to be a county footballer, to even get the foundation in to get the results in where you want to go.

“Until you have all members of your panel commited to one purpose and making the sacrifices on and off the field, that’s a prerequisite and anything less than that in my estimation, and I can speak for Barney in this, is a non-runner.

“Everybody has to be committed 100% and there are no exceptions to that and I make no apology for that and that is my philosophy.”

An horrendous catelogue of injuries was just too much for Leitrim to bear - “I don’t care how good any team are, they can’t cope with six, seven first team members gone, most of them down the spine of your team. It is a harsh reality, it is not an excuse, I don’t like excuses, it is the reality of the situation and despite the best efforts of everyone, the huge scoreline is not nice to read, it states the fact, you can’t hide behind it but there are a number of reasons.

“The two games against London, our injury toll eventually told against us and despite the best efforts of everyone involved in the panel, it was just a bridge too far. We are playing a Division 2 side and we got absolutely destroyed with the number of goals they created and took and we just didn’t have any answers.”