We have to take responsibilty as Emlyn apologises to fans 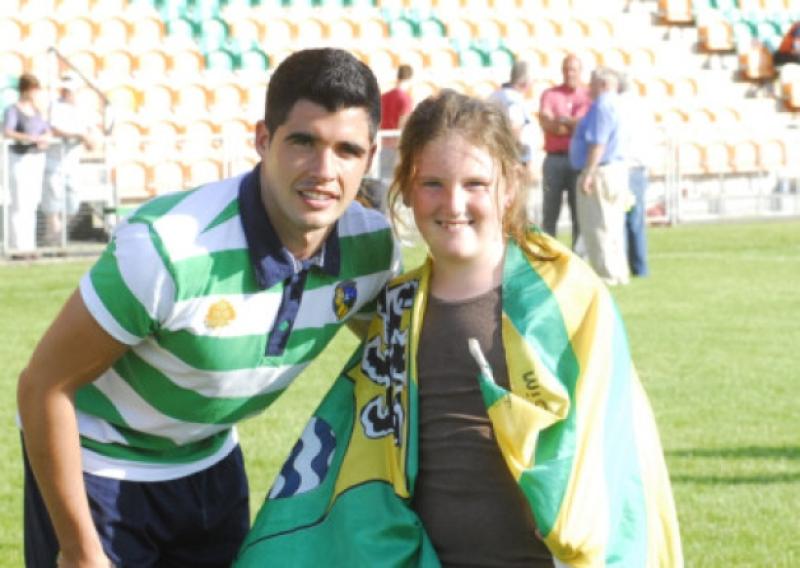 Captain Emlyn Mulligan issued a heart-felt apology to Leitrim fans after what he described as an embarassing defeat last Sunday.

Captain Emlyn Mulligan issued a heart-felt apology to Leitrim fans after what he described as an embarassing defeat last Sunday.

“All I just want to say on behalf of myself as captain of the team,” said Emlyn, “is I just want to make an official apology to the people who were there to witness that today.

“We’ve trained hard all year and you never expect these things to happen and looking at the scoreboard at the end of the day, it is very embarassing. We have to take responsibility for it and say sorry to all the supporters who turned up today to support us.

“I know the boys are devastated in there but we have to get back up and go at it again next year. It is just a disappointing end to a year that started off with a bit of success, it really and truly ended in total disappointment.”

Emlyn also absolved the management team of any blame - “This isn’t about the management, today’s performance. We’ve been prepared as best we can. In fairness, we’ve been hit bad by injury and then we started off today with Paddy McGowan getting injured after a few minutes.

“We’ve taken so many knocks all year, we tried to get back but it was very hard to get over that London defeat. I’m still hurting and I wasn’t really playing. It was always going to be tough for us today but Armagh were just that bit of quality, they were just too hard marked.”