Defending
champions return to U-21 ‘B’ final 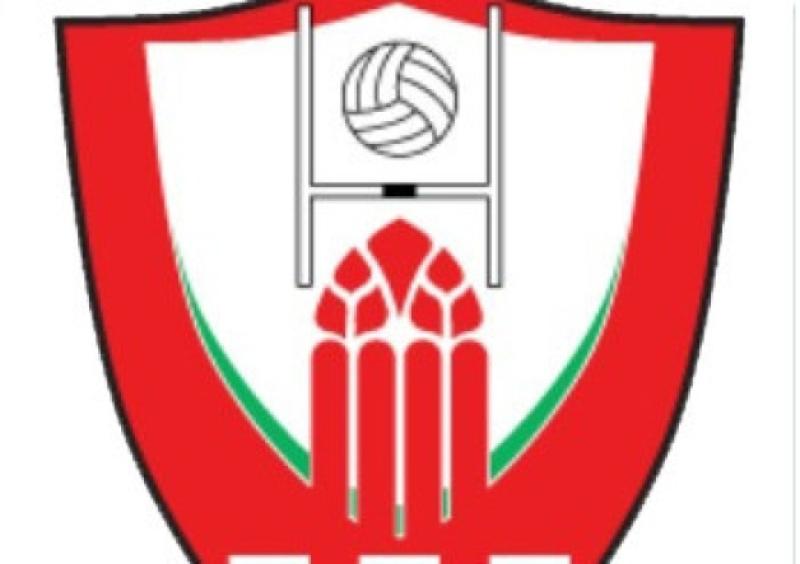 Dromahair chalked up a clear-cut win over Gortletteragh in Sunday’s competitive U-21 B semi-final played in Drumkeerin.

Dromahair chalked up a clear-cut win over Gortletteragh in Sunday’s competitive U-21 B semi-final played in Drumkeerin.

The North Leitrim side dominated the first half exchanges and led comfortably by nine points at the break. Gortletteragh played poorly in the opening 30 minutes and were never really at the races.

After the restart Gortletteragh upped their performance considerably and looked like they might turn the tables on Dromahair. But the below par first half show left them with too much to do.

Dromahair was fastest out of the blocks with Cian Clinton putting over a second minute free while two minutes later Michael Clancy doubled the advantage and that lead was further extended when Clinton converted another free.

Gortletteragh opened their account when Padraig Gallagher converted a free in the but Cian Clinton replied with a point.

Dromahair struck for their first goal when Niall Hopper palmed a ball to the net from close range that was sent across the goal mouth by Gary Fowley and Bertie Cunningham then pointed to increase Dromahair’s lead to seven.

Before halftime Joseph Kilcullen drove to the Gortletteragh net while John Reynolds replied with a point to give a interval score line of Dromahair 2-5 Gortletteragh 0-2.

Gortletteragh made a bright start to the second half and reduced Dromahair’s advantage to four points in the opening three minutes. Barry Tiernan fired home a Gortletteragh goal in this period while Niall Woods and Alan McCann added a point each.

Dromahair replied with a point a piece from Michael Clancy and Joseph Kilcullen.

Over the next five minutes Gortletteragh’s Padraig Gallagher and Dromahair’s Cian Clinton traded points at opposite ends from frees.

Points for Gortletteragh from Padraig Gallagher from a free and from play by Barry Tiernan reduced Dromahair’s lead to four points by the 53rd minute.

A minute later Cian Clinton responded with a free after Michael Clancy was fouled and the lead was further extended when Kilcullen pointed.

Padraig Gallagher hit back with a free a minute later for what turned out to be Gortletteragh’s last score.

Dromahair finished strongly with Cian Clinton pointing from play and a free while Joseph Kilcullen also shot over from play.