Drumkeerin cruise into U-21 decider 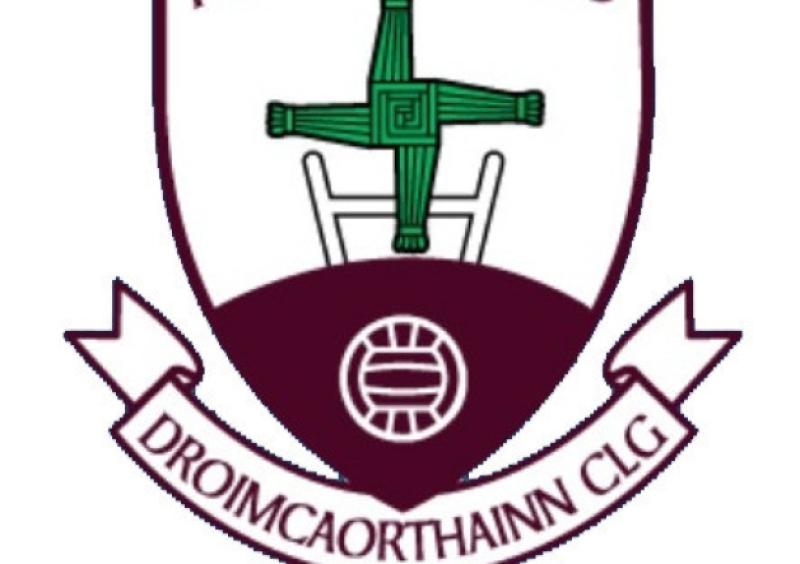 Drumkeerin reached the final of the Leitrim U-21 “B” Football Championship by virtue of an easy victory over a depleted Melvin Gaels.

Drumkeerin reached the final of the Leitrim U-21 “B” Football Championship by virtue of an easy victory over a depleted Melvin Gaels.

The foundations for the victory were laid in the first half when the winners cut through the Gaels defence time after time and by the break, led by 14 points.

The Gaels cause wasn’t helped by the absence of five players through injury and unavailability, but they got off to the better start, hitting over two points in the first four minutes through Colm McGurrin and David McGowan. But they failed to score for the remainder of the game and once James Gallagher hit a goal for the winners in the sixth minute, it was one way traffic.

Felim McHugh added a second goal after eleven minutes and when Gallagher hit his second and Drumkeerins third after eighteen minutes, it was game over.

They also notched up seven points, all from play with Jamie Langan leading the way with three, Cathal McCawley with two and one each from Patrick McPartlan and Declan Daly.

With the result never in doubt, the pace dropped in the second half, but Melvin Gaels battled away. Even though they created a number of chances, an impressive Drumkeerin defence kept them at bay.

This, along with some poor shooting, a couple of good saves from Thomas McPartlan and the post denied the losers a second half score.

The winners used their full compliment of subs in the second half and added a further six points, two each from Langan, James Gallagher & Felim McHugh to run out easy winners.