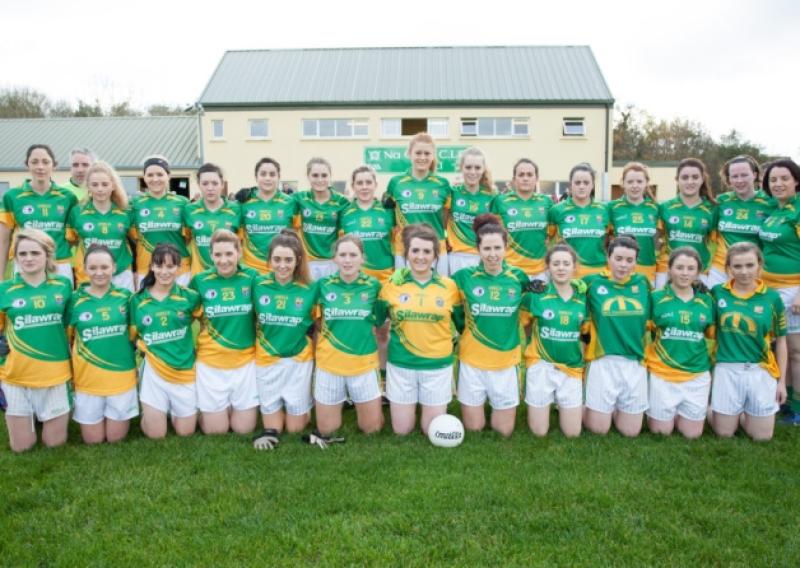 The dreams of All-Ireland glory for Shannon Gaels came to a crushing end last Sunday when they faced Kerry champions Na Gaeil in the Tesco All-Ireland Ladies Junior Club Championship semi-final in Tralee.

The dreams of All-Ireland glory for Shannon Gaels came to a crushing end last Sunday when they faced Kerry champions Na Gaeil in the Tesco All-Ireland Ladies Junior Club Championship semi-final in Tralee.

Shannon Gaels were impressive as they marched through the Connacht Championship, accounting for Drumkeerin on the way but they found the calibre of opposition in Kerry too much to contend with last weekend.

Shannon Gaels did well to cope with the early onslaught they faced and Aisling O’Hart’s fine point saw the sides level after 10 minutes.

However, the next 10 minutes proved to be pivotal as Na Gaeil raced into a lead they never looked like relinquishing.

The half-time score of 3-9 to 0-4 gave an indication of the challenge that Shannon Gaels faced in the second half and when Na Gaeil struck for their fourth goal, barely a minute into the second half, the task became considerably more difficult.

In a team full of Kerry inter-county players it was always going to be a tough task for Shannon Gaels but there are plenty of positives they can take from what has been a memorable year for the club and no doubt the disappointment of semi-final defeat will spur them on bridge that gap next year.