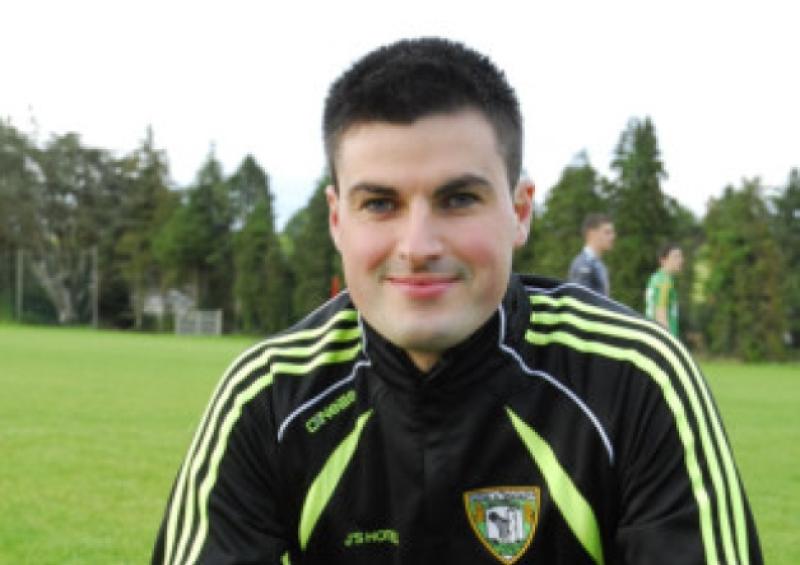 You never know what life has in store for you and nobody knows that better than Ronan Gallagher who, just 12 months ago, was working in Australia.

You never know what life has in store for you and nobody knows that better than Ronan Gallagher who, just 12 months ago, was working in Australia.

This time last year, Ronan was lining out in the Western Australian State Finals but next Sunday, he leads Mohill out to face St. Mary’s in the Senior Final, quite a transformation!

Speaking a picture published by the Observer of Leitrim exiles in Perth, Ronan explained his absence from the photo - “I was after losing the final that day, I had grabbed my gear bag and headed out the gate, I was in no mood to be hanging around.

“I was playing for Western Shamrocks and there was a huge amount of Leitrim people out there. I had a good year but I’m absolutely delighted to be home and to be back involved with the club, involved in the Leitrim set-up too.”

That twist of fate also means that Ronan is advising his younger team-mates to take their chance when they can, particularly after an absence of seven years from the County Final - “It is nothing only a distant memory now and it was a young team at the time and I suppose looking back, we thought we’d be in a lot more finals, a lot more semi-finals but it has taken us seven years to get back.

“At 27 now, it is amazing how quickly the years go by and you have to take your opportunities when they come up. You just have to seize the opportunities when they come your way. It is very hard to get to the finals, they don’t come around too often but at the end of the day, nobody will remember in a couple of years who lost the final so it is up to us to seize the day.

“You have to have a balance of a little bit of youth and a bit of experience. Youth is the way to be, the pace and they add a lot to a team, they have no fear.”

The Mohill captain has the height of respect for St. Mary’s - “Obviously, they will go in as the favourites and they have some great players in Robbie and Dan Lowe, they have a great mix of youth and experience, Jimmy Guckian is there too.

“We have the absolute height of respect for them and if we can just knuckle down, hopefully, we will be there or there-abouts in the last ten minutes.”

Asked if Mohill can do it, Ronan says “When you go into a final, you have to have belief you can do it, there is no point going unless you do. We’re absolutely delighted where we are and hopefully we can go on one more step. ”