I wish I had been more committed says Danny 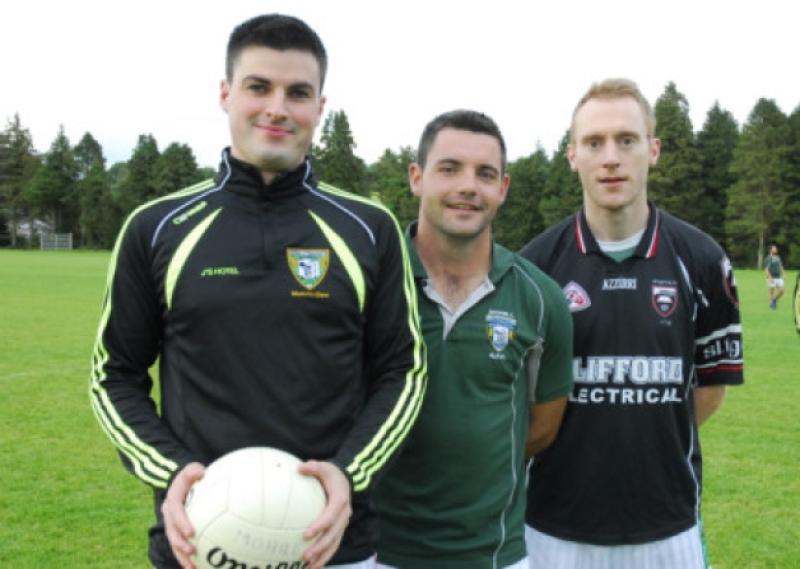 It might seem strange for a County player to wish he had been more committed as a young player but Danny Beck is passing on a message to Mohill’s young players.

It might seem strange for a County player to wish he had been more committed as a young player but Danny Beck is passing on a message to Mohill’s young players.

Beck was one of Mohill’s young turks who stunned St. Mary’s to lift the Fenagh Cup in 2006 but incredibly, next Sunday will be the club’s first appearance in the County Senior Final since that glorious day.

And it is a statistic that doesn’t sit well with the competitor in Danny - “It is a terror that is has been seven years since we were in the final and when we did win it, we thought we would be back the following year but we haven’t really looked like winning it since. This year now, hopefully things are different.”

Asked if he feels like one of the old men on the team now, Danny jokes “I’m not that bad, getting on now” before admitting that back in 2006, there was plenty of slagging going on in the Mohill camp over the age of some of the squad.

“That time, we were slagging the old lads, saying they were past it. I’m one of them now but I’m not that old.”

But the important message from Danny to his younger team-mates is to make the most of the chances that comes your way - “You definitely appreciate it more now.

“When your in the early 20s, you are over halfway through your career but I’m 27 and this is only my second final so I’d be wishing I was that bit more committed when I was that young.

“Hopefully these lads seem to be that way, that they’re blessed to be a final at this age and hopefully they can continue on to be in more of them and drive on.”

Mohill’s underage success of recent years is reflected in their line-up but Danny points out that Mohill must deliver on their promise - “That has always been the way in Mohill, there has always been success underage. There doesn’t seem to be any panic at all and these are young lads. They don’t really mind losing and they don’t really mind winning but when you get to a final, you don’t want to be losing.

“Since the last time we won it, we haven’t looked like winning it but this year now, a bit of luck and things are going our way. We’re not playing particularly well but we’re grinding out results. St. Mary’s are contesting championships every year or getting beaten by the eventual winners,” concluded Danny.