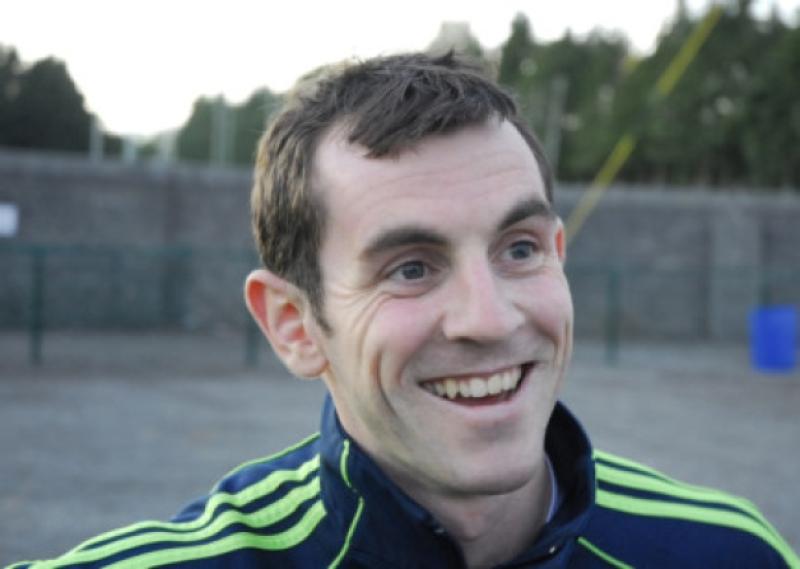 As one of the men at the centre of the storm in 2006, Mohill’s victory seven years ago does not have happy memories for St. Mary’s captain James Glancy.

As one of the men at the centre of the storm in 2006, Mohill’s victory seven years ago does not have happy memories for St. Mary’s captain James Glancy.

St. Mary’s were the red hot favourites to claim the Fenagh Cup in the Final, which was played in Cloone as Pairc Sean Mac Diarmada was undergoing renovations, but were stunned as Mohill scored an unanswered six points over the final 13 minutes to snatch the title, 0-13 t0 1-9, in dramatic fashion.

The Carrick men were seemingly in full control when their management team, co-incidently led by that great Mohill stalwart Matt Gaffey, took the fateful decision to remove Brendan Guckian and James Glancy from the fray.

The Observer report of the match contended that the current St. Mary’s captain was not far off a man of the match winning performance at the time and even now, James admits it hard to understand exactly what happened in Cloone.

“It was surreal watching on during the second half,” recalls James, “but looking back, there were different things made about us falling apart but the amount of chances Mohill missed in the first half.

“I remember looking back on the video and thinking Mohill should have been ahead by five points at halftime. It was just one of them days you don’t want to remember, it was tough.”

St. Mary’s led at halftime 1-5 to 0-5 but inspired by a magnificent man of the match display from Shane Canning in the middle of the field, Mohill turned on the after-burners in the final minutes to claim their first Senior Championship title since 1971.