Championship is all that matters 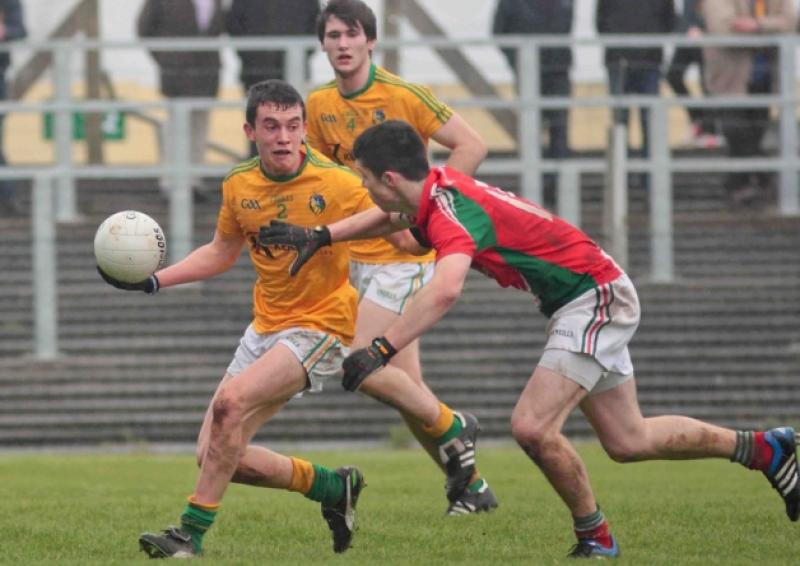 Leitrim may have the rare chance to win a Connacht Minor League title but manager Enda Lyons regards the championship as the Green & Gold’s main priority this year.

Leitrim may have the rare chance to win a Connacht Minor League title but manager Enda Lyons regards the championship as the Green & Gold’s main priority this year.

With a Semi-Final against Roscommon at the end of June, Leitrim’s performances are fast making them hot favourites for that clash but Enda is intent on making sure his team remain focussed.

“Beating Roscommon is going to be a massive challenge,” Enda told the Obsever, “Roscommon and Mayo have been the kingpins of Minor football in Connacht for the last ten years. We know the challenge that is in front of us.

“Expectation is expectation but within the group we’re very focussed on what we have to do, both as players and as management. We take one game at a time, we have to get back to the drawing board when the League is up, we going to maybe look at freshening things up in regard to squad players.

The victory over Mayo was hard fought with the visitors missing a lot of chances but Enda felt his team deserved the breaks - “You’ve got to remember we missed two glorious goal opportunities in the first half as well and we could have been 1-2 to no score up before Mayo got their first score.

“Chances happen but the key thing was they never got a clear cut chance, they were one on one and Michael did brilliantly to close them down, blocks were put in and pressure put on but it is not that easy to kick scores when three fellas are coming at you.

“Defensively, we have to work on a lot of things to stop the goal opportunities but upfront, I think we’re very potent and very dangerous but there is lots to work on.

“Overall, there is no complaints but obviously there are a lot of things we need to improve on as a team and as individuals but at this time of the year, we’re not out until June 28, that’s D-Day for us.

“We must continue to perform and play and work really hard and that is what is expected of this squad.”