Kilglass Gaels gear up for Field of Dreams opening 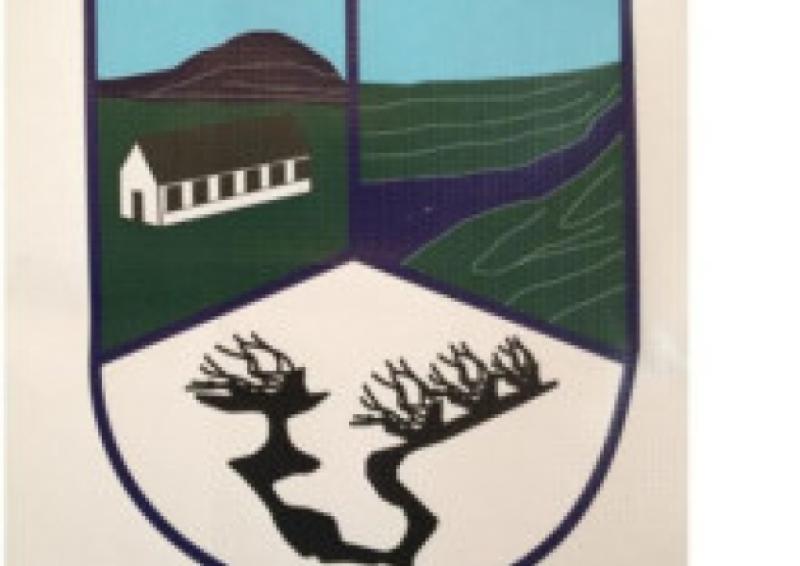 On Easter Sunday April 20, the president of the GAA will officially open their “Field of Dreams” in Kilglass. The club now boast a state of the art pitch thanks to the hard work of not only the club, but as all in Kilglass Gaels will tell you that they could not have done it without all the help they received.

The club are hosting a whole range of events from Good Friday right through to Easter Sunday, and the club asks you to lookout both in the local media, and on their facebook page for more details.

The main attraction of the weekend on the pitch will of course be the Inter county match between Roscommon and Longford. This is bound to be a cracking test for both teams.

Roscommon will be just six days off their big game in Croke Park as they take on Cavan in the league final while Longford will be putting their final preparations for their first round of the championship against Offaly.

So the Kilglass Gaels GAA club would ask both sets of supporters, from both counties, to Join us on our special day, and see your county team, in action in what is guaranteed to be a very sporting, and entertaining game.