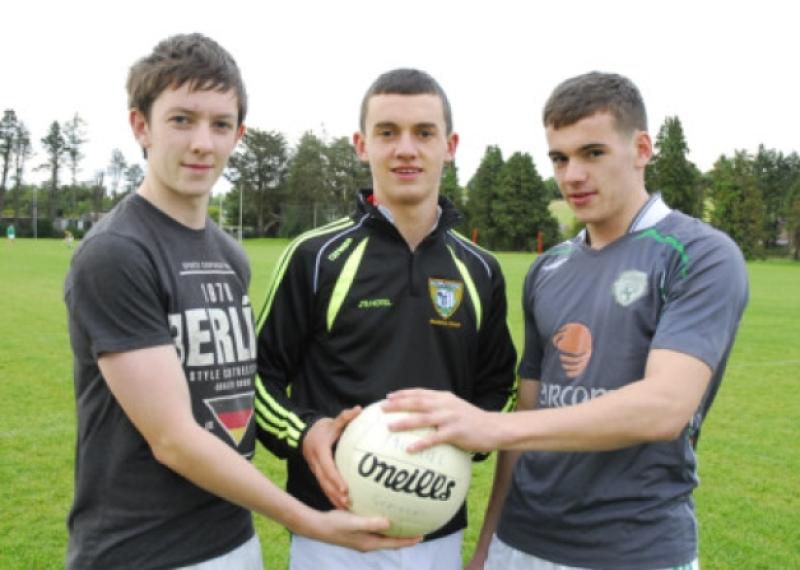 Ballinamore Sean O’Heslins and St Manchan’s (Mohill, Eslin and Cloone) have in recent years been among the best underage teams in the county and it is no great surprise to see these esteemed clubs competing in the final.

Both sides have enjoyed their share of success at this grade in recent years. Ballinamore have emerged victorious more recently in the decider as they got the better of Glencar/Manorhamilton in a memorable final two years ago.

It may be 2005 since Mohill or St Manchans claimed the Minor Championship but it is worth noting that for the past three years they have claimed the Minor League title, an indication if one was needed, that there is no shortage of talent within their ranks.

Luke Murphy was one of the stars when Ballinamore emerged victorious two years ago is still eligible at this level and could have a big say in Sunday’s final. Similarly county panellists Keelan McHugh, Peter Reynolds and Niall & Dean McGovern will be crucial to Ballinamore’s cause on Sunday afternoon.

St Manchan’s have been thoroughly impressive this year and although there was some controversy earlier in the year when they were awarded the Minor League title when Ballinamore were unable to fulfil the final fixture, they are a highly talented team who will no doubt be looking to finish the year with a second trophy.

The disappointment of defeat to Fenagh/Gortletteragh in last year’s replay will have subsided but the memory of that game will no doubt be an incentive to St Manchan’s in Sunday’s decider.

With the likes of the talented Daragh Gordon, Cathal Keegan, Keith Beirne, Ronan Gordon and Shane McGowan in their ranks St Manchan’s may be seen as favourites to emerge victorious but Sunday’s final is anticipated to follow the trend of recent years and produce another absorbing encounter.

In this year’s semi-final pairings St Manchan’s exerted some revenge on Fenagh/Gortletteragh when they defeated last year’s champions to secure their place in Sunday’s curtain-raiser. On the other side of the draw, Ballinamore defeated St Brigid’s, an amalgamation of Aughawillan, Aughnasheelin & Drumreilly to book their place in the final.

Make sure to arrive early for what promises to be an intriguing encounter!