Leitrim must learn to cope physically 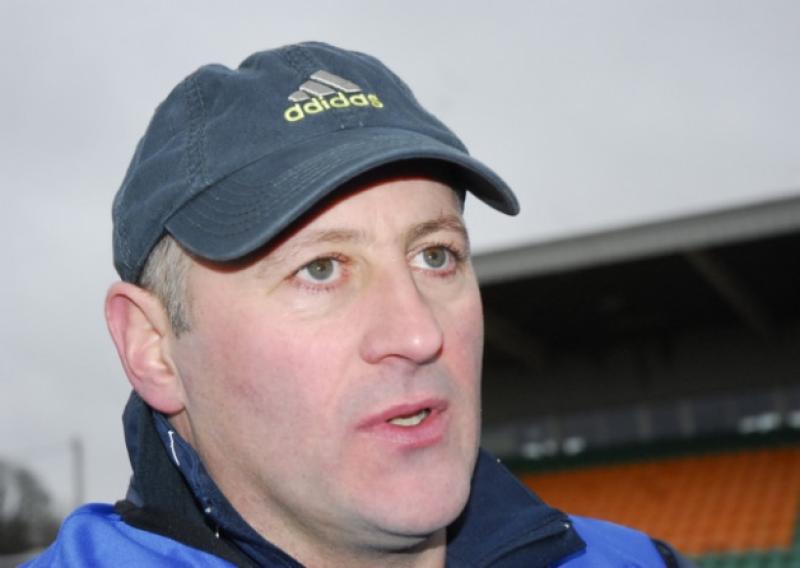 Sean Hagan says his Leitrim side must learn how to cope better against physical teams if they are to make an impression in this year’s championship.

Sean Hagan says his Leitrim side must learn how to cope better against physical teams if they are to make an impression in this year’s championship.

Leitrim edged past London at Ruislip last Sunday to avoid a third successive league defeat, and but for some wayward shooting their margin of victory would have been much more comprehensive.

Hagan made five changes to the team that was thumped by Tipperary the previous weekend and also made a number of positional switches, but he was concerned at how Leitrim struggled to handle London’s physicality.

“I think London dictated our switches today,” said the Longford native. “They really troubled us with their physical strength and that’s a bit of a concern for us heading into the Roscommon game.

“London showed us how to win hard ball today and we couldn’t match them in certain areas.”

Despite London’s physical prowess, Leitrim dominated the possession stakes and showed great resolve to come from behind and clinch victory with four points in seven second-half minutes.

“There was a psychological barrier for us to overcome today,” said Hagan. “We needed to stop the rot and we’re pleased to have done that.

“We were far from pleased with our performance but it was all about getting the result.

“There are always mental scars when you come off two defeats. We wanted to turn that around before the championship. We’ve finished with nine points and we’re very pleased with that. The only regret we have is the Waterford game. That destroyed us really.”

Focus will now shifts towards next month’s Connacht Championship clash with Roscommon and Hagan says the size of the challenge facing his side was highlighted by Leitrim’s heavy loss to their neighbours in Saturday’s U21 decider.

“It’s going to be a phenomenal task,” he said. “We’re playing a Division Two team. Look at the U21 match on Saturday – they have a conveyor belt of talent coming through at the moment. All we can do is focus on ourselves and try to put in a massive performance on the day.”