U-21 B Final as it happened 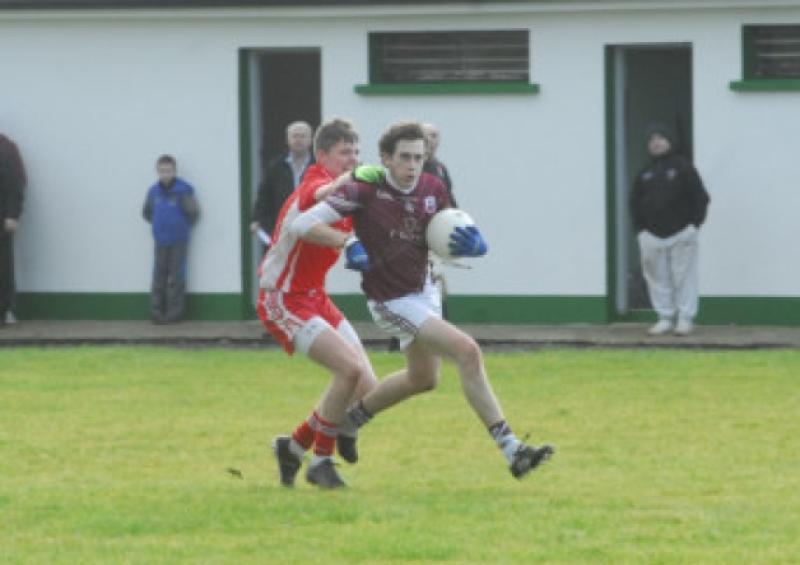 The score by score action from last Saturday’s U-21 B Championship Final between Drumkeerin and Dromahair in Aughnasheelin.

The score by score action from last Saturday’s U-21 B Championship Final between Drumkeerin and Dromahair in Aughnasheelin.

3 mins: GOAL! Drumkeerin struck for the opening score in style as James Gallagher deftly dispatched his shot low to the Dromahair goal.

16 mins: Dromahair opened their account when Bertie Cunningham pointed and that was followed by a Joseph Kilcullen point.

18 mins: Drumkeerin hit back with a Jamie Langan point.

19 mins: That score was quickly followed by a Cathal McCawley point.

28 mins: GOAL! Jamie Langan struck for Drumkeerin’s second goal when he found himself on the end of John Gallagher’s pass and found the goal. That score was quickly followed by a Jamie Langan pointed free.

36 mins: Dromahair began the second half with points from Cian Clinton (free) and Michael Clancy

38 mins: GOAL! Joseph Kilcullen drilled his shot to the goal and that was followed by a Gary Fowley point.

48 mins: Points from James Gallagher and Cathal McCawley edged Drumkeerin back in front.