Corofin favoured but Willies have nothing to lose 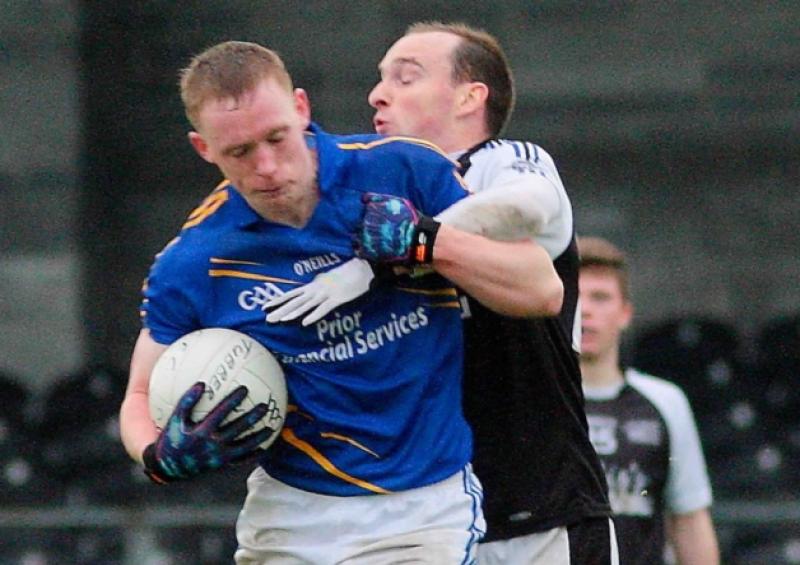 Crossmaglen’s shock defeat last Sunday have sent reverbations around the GAA world but there is no doubt that Corofin are rightly considered among the contenders for not only the Connacht title but the All-Ireland.

Crossmaglen’s shock defeat last Sunday have sent reverbations around the GAA world but there is no doubt that Corofin are rightly considered among the contenders for not only the Connacht title but the All-Ireland.

The Galway champions have a fantastic record as they captured their tenth County title since 1997 when they accounted for St. Michael’s, 5-12 to 0-9

And there is no doubt that their sights are firmly set on the Connacht title as captain Michael Farragher revealed “We probably just took our eye off the ball last year; 14 wides against Castlebar didn’t help either. It was massively hurtful to lose the way we lost last year and we just want to drive on now and see can we go further.”

Yet star forward Michael Lundy is aware of the dangers of favouritism - “All year we’ve been overwhelming favourites in games but that’s the bookies, I think they’re setting us up for a fall more than anything. We’ll focus on our own game.”

That is very similar to the message Aughawillan manager Sean Pierson is preaching as the Leitrim champions are focussing on performing on the day, rather than the occasion.

It was a lesson learned against Tubbercurry where it appeared as if a nervous and ill-at-ease Aughawillan took some time to realise they could take on and beat the Sligo men and it is one they will carry with them next Sunday in Carrick.

Corofin are a formidible outfit - Gary Sice, Ronan Steede, former Galway star Kieran Fitzgerald, Michael Lundy and Michael Farragher make them a major step up for Aughawillan. They also have the experience and travelling to Carrick won’t phase them at all.

Corofin start as hot favourites but Aughawillan have delighted in upsetting the odds all year. They will need to up their game another level to take out Corofin but is there anyone who believes the Willies aren’t capable of rising to the occasion?

Aughawillan have consistently exceded expectations and they really have nothing to lose, this year has been one incredible journey for a very young team.