Ward and Beck focus on building for future 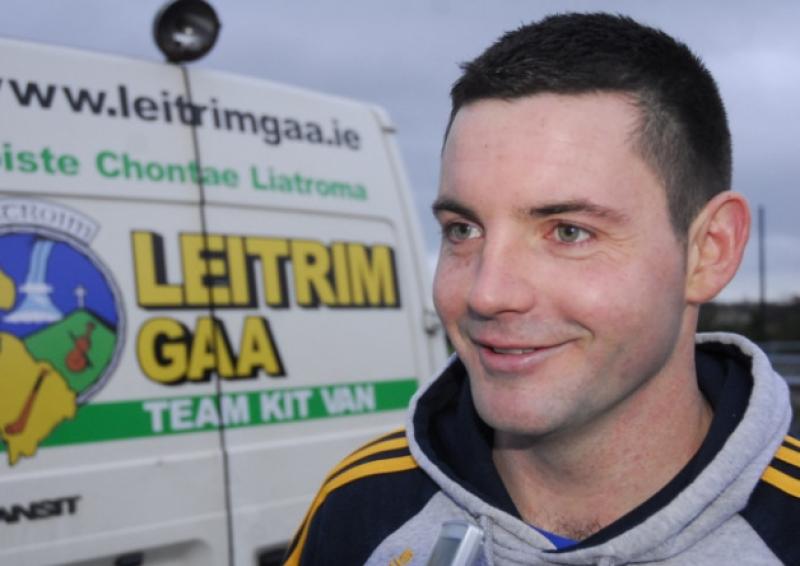 Captain and manager were united on message of Leitrim building for the future despite the Green & Gold relinquishing their two year hold on the FBD Insurance Connacht League Cup.

Captain and manager were united on message of Leitrim building for the future despite the Green & Gold relinquishing their two year hold on the FBD Insurance Connacht League Cup.

Speaking after the one point loss to Galway, captain Danny Beck agreed his team were disappointed to lost but stressed that Leitrim and new manager Shane Ward are building for the future - “The only dampener today was the result but it is a work in progress.

“Shane is building and building and Shane’s plan isn’t this year or next year, it is a future with Leitrim and trying to change the whole mindset of people. Leitrim seem to lose players every year so we have to try to keep the squad together. There is a good bunch of lads there, they all want to be there and they are all hungry for Leitrim GAA.”

Looking back on the game, Shane identified the second quarter as the key to Galway’s victory - “The last quarter of the second half, we kind of let Galway build up a bit of a lead and momentum and we’ll be investigating to see why that happened and what happened out there in regard to making sure it doesn’t happen again.

“Galway are an experienced outfit and when they come to these type of games, they know how to close out different types of games, something that other teams might lack.

“Training is going well and the guys are putting in a good shift and when it comes down to the last ten minutes of the game, it is all ambition and desire really and I suppose the work they do during the week is left behind and it is all about whether they want to drive on or not” added the manager.