Leitrim Gaels call for underage review after U14 grading controversy 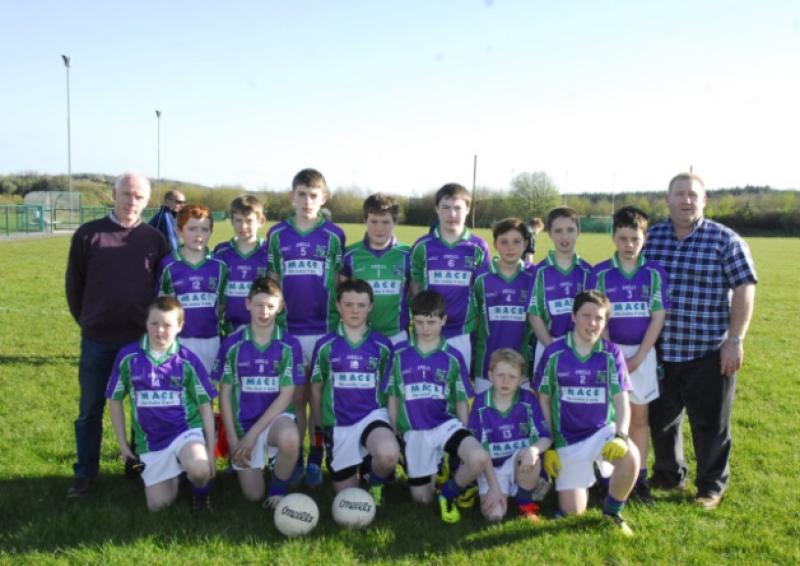 Leitrim Gaels GAA Club have called for a review of the underage grading system in the county after a dispute that saw them fail to field a team in the U14 Championship.

Leitrim Gaels GAA Club have called for a review of the underage grading system in the county after a dispute that saw them fail to field a team in the U14 Championship.

Leitrim Gaels, who won the U14 League 13-a-side title earlier this year, did not field a team for the 15-a-side Championship after the club and parents refused to allow players they deemed too young to play to take part with their team.

The County Board’s Competition Control Committee ruled that Leitrim Gaels must compete at 15-a-side level and despite two requests for the CCC to meet with the club, an appeal to the Hearings Committee and representations to the Connacht Council, the Gaels ultimately did not take part in this year’s competition.

Speaking to the Observer, team officials Joe Casey and Bernie Goldrick said that although the club has 21 players registered as eligible for the U14 grade, eight of those players were born in 2003, meaning they are only ten or 11 years of age and they played the entire League & Feile campaigns with just 14 players.

“We hadn’t the numbers to field in the 15-a-side championship, we had only 12 players available with holidays. We have eight players who were born in 2003 but the club and parents felt they were too young to play at U14 level,” said Bernie.

Joe added “The CCC’s opinion was were were too strong for 13-a-side but three teams came down from the 15-a-side and have been beating everybody in the 13-a-side. We just want to highlight the reason we had to withdraw from the competition.

“We feel we are being penalised because we have been successful. We’re very disappointed and hurt by this decision as our players, who are very dedicated and commited, have lost out.”

Bernie added “We don’t want any hard feelings and we understand that every committee had a job to do but if there is a problem, we should be able to meet to try and sort it out. I think if we had been able to meet the CCC, we could have sorted this out.”