Hagan future is for him to decide 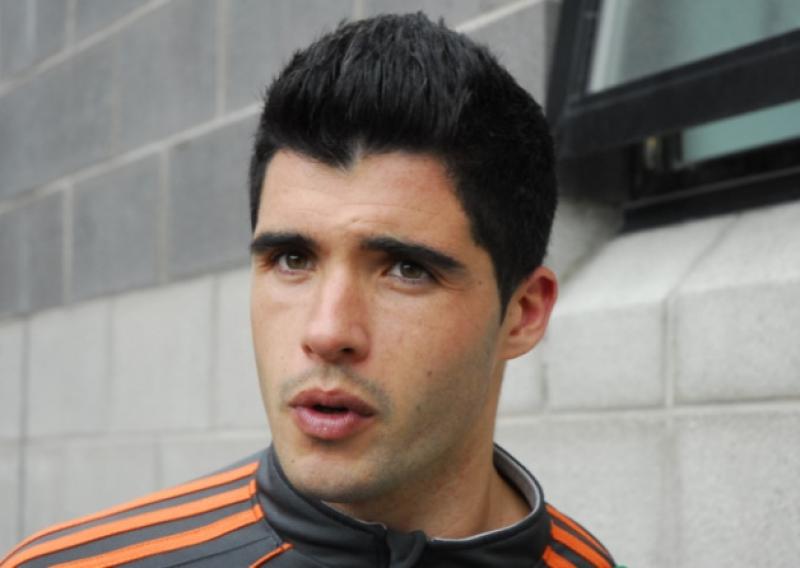 Leitrim captain Emlyn Mulligan praised manager Sean Hagan but said any decision on his future was a matter for himself and not the players.

Leitrim captain Emlyn Mulligan praised manager Sean Hagan but said any decision on his future was a matter for himself and not the players.

Asked if he would like to see the Longford man stay at the helm, Emlyn said “It is Sean’s decision, at the end of the day, Sean has done as much as he can with us and Sean, Aidan and Christy there but that’s not up to the players, that’s the County Board’s decision, we’ll stay out of that whatever he decides to do himself.

“He’ll have to sit down, reassess the whole situation and see if the players are willing to give it 100%, not only ten or 11, we need 30-35 players willing to give everything to Leitrim football.

“There is not really much more to say, I just hope next year we can get the support from players in general, that they will put everything on the line for it.

“You could go down through all the things but we can have no complaints today, we were beaten by a team that is just way, way superior to us and missing the likes of Paul Brennan, Cathal McCrann, Paddy Maguire, three of our better footballers so you are always going to be up against it.”