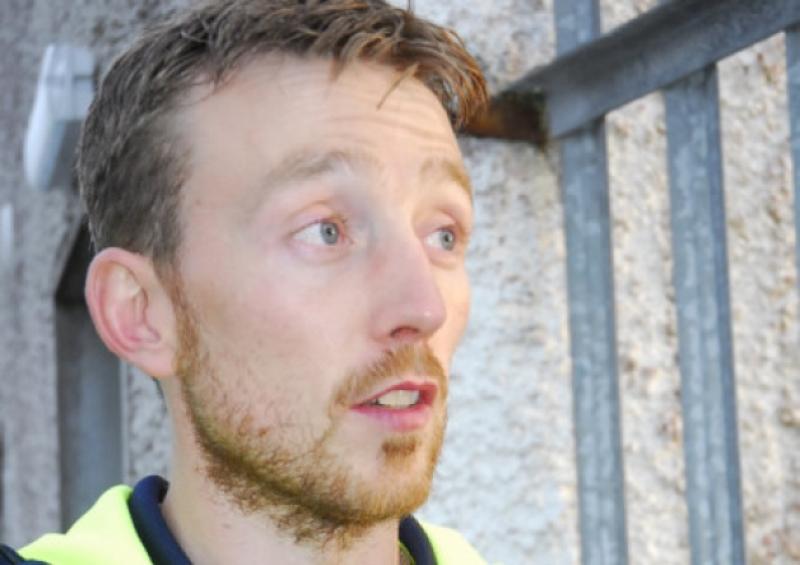 They may have worn the favourites tag going into last Saturday’s Connacht Minor Championship semi-final but once again a Leitrim team found that winning in Hyde Park is no easy feat.

They may have worn the favourites tag going into last Saturday’s Connacht Minor Championship semi-final but once again a Leitrim team found that winning in Hyde Park is no easy feat.

Speaking shortly after his team’s challenge was brought to an end, Leitrim manager Enda Lyons spoke about the game, the result and the team that he has been involved with over the past few years.

“It’s absolutely devastating, we have worked so hard as a group from one to 30 and the management team as well. Unfortunately it’s one of those things, it just didn’t happen on the evening for us,” said the Carrigallen man.

While defeat was difficult for everyone with Leitrim connections, Enda was quick to pay tribute to the victorious Roscommon team and their manager Fergal O’Donnell.

“There has been a lot of stuff going on over the last three weeks which has been very distracting for the team but that’s not taking away from what happened this evening, the better team won, you have to put your hands up. They just got a run on us in the last five minutes, we were pushing to get scores and they won by five points. Fair play to Roscommon, I wish Fergal and the team the very best of luck in the Connacht Final.”

Not only is this year’s minor team a very talented one, it has been evident for some time that they were very well prepared, but on Saturday last they met a side who were equally well drilled.

“Fergal deserves the victory, the man has won an All-Ireland minor, he has a fantastic pedigree, he has won two Connacht titles I think with the Roscommon seniors so you just have to hand it to him and say well done to him.

“We were six points down, to get back level, that takes an awful lot of energy and we probably missed a couple of opportunities to go two points up and it didn’t happen and they broke on us. That’s just the way it is, if it doesn’t happen for some young fellow, it just makes them look worse than they actually are. The boys are super fit, they worked very hard all year and I keep reiterating it, they have a Connacht Minor League medal in their pocket, 23 years since the last one so you have to say well done to everyone.”

Prior to the game there had been much made of the fact that the Leitrim minors had not played with their clubs in the opening round of the Club Championships but Enda was not looking for excuses after Saturday’s defeat.

“It’s one of those things, you just have to get on with it. It’s not ideal preparation but it’s still no excuse for what happened this evening. The best team won, we didn’t perform. I don’t believe Roscommon are five points better than us but they got the scores so we just have to move on. I’m not complaining but it’s not ideal preparation going into a Connacht Minor Championship.”

Announcing that his time with the team had come to an end Enda said, “I’m officially stepping down this evening as minor team manager, I’ve had two fantastic years, two fantastic groups of young men and whoever is taking over next year I think there is 15 of the boys there again.”

While he may be leaving the minor team Enda suggested it won’t be long before he is once again overseeing a county team.

“Evenings like this evening you wonder, all the work, is it justified, but I’ll bounce back. I love this county, I had the pleasure of playing from 16 years of age and I’m still involved 18 years later so I don’t think I’m going to be that far away.

“I’d like to thank every single parent that supported me over the last four years since I was the U-16 manager, getting young fellows to training and I just want to say thanks a million to all of them and I’d really like to say let’s start building from here. We won a Connacht Minor League, let’s go on now and try to win a Connacht Minor Championship in the next few years because the talent is there, we just need to get organised.”