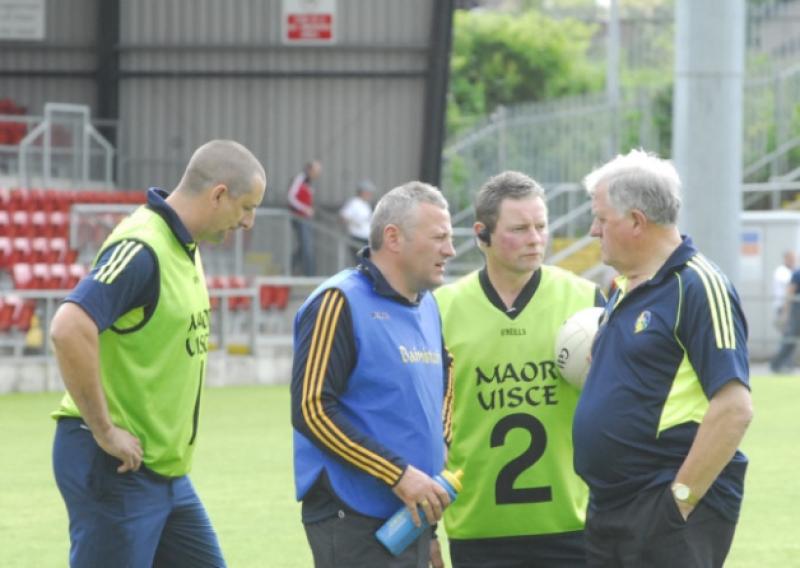 Sean Hagan will take time to decide his future as his one year term at the Leitrim helm came to an end with last Sunday’s defeat to Down.

Sean Hagan will take time to decide his future as his one year term at the Leitrim helm came to an end with last Sunday’s defeat to Down.

Asked by the Observer what his plans for the future were, Sean said “I suppose I had my mind made up to do that regardless of how we did today was I was going to take a break. From experience, you can’t rush decision on the spur of any one result.

“So what I’ll do is analyse the situation, chat to all the members of the backroom team plus all the boys who finished off the year playing for Leitrim and obviously, we’ll make a collective decision after that. Obviously the County Board will have to discuss that as well, it was only a one year contract.”

Sean revealed that health issues prevented Wayne McKeon from being part of the panel last Sunday - “Wayne, it was his own health that didn’t allow him train with us and when he wasn’t training, we couldn’t make him a member of the panel today, Wayne is a good lad. Paul Brennan obviously got suspended and James Glancy is away on holidays.”