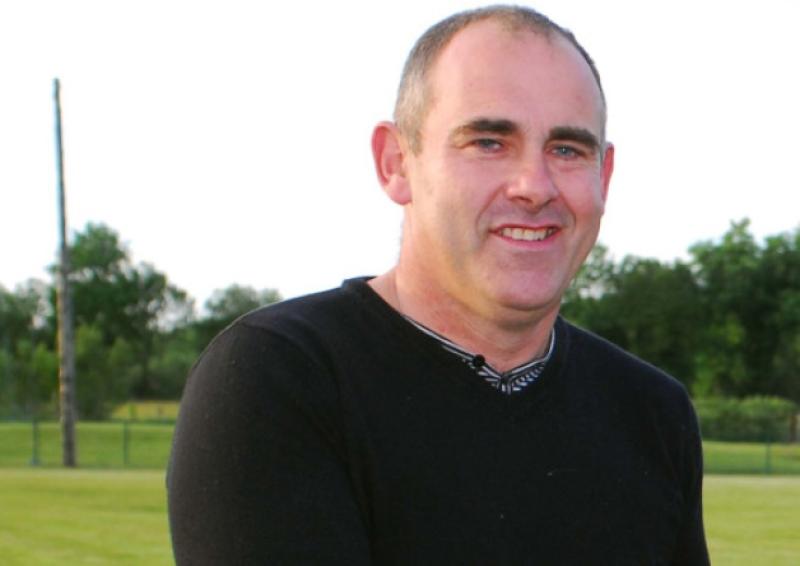 Terence Boyle will be the new Chairman of the Leitrim GAA County Board but there will be eagerly awaited contests for the positions of Secretary, PRO and Connacht Council delegate.

Terence Boyle will be the new Chairman of the Leitrim GAA County Board but there will be eagerly awaited contests for the positions of Secretary, PRO and Connacht Council delegate.

The outgoing Coiste na nOg chairman was the only nomination to succeed Joe Flynn as Chairman of the County Board and will take on the role at the Convention on Monday, December 15.

There will be contests for the role of Secretary with Attracta O’Reilly of St. Mary’s Kiltoghert facing Fenagh St. Caillin’s Vincent O’Rourke in the battle to succeed Diarmuid Sweeney as Secretary.

They are joined by former Cultural Officer Sean O’Suilleabhain and Cloone’s Enda Tiernan while the Ballinamore Sean O’Heslin’s clubman is also nominated along with Aughavas’ Sean McCartin for the post of Vice-Chairman.

Outgoing Secretary Diarmuid Sweeney has also been nominated for the post of Assistant Secretary, along with Gortletteragh’s John Keenan in what promises to be one of the most keenly contested Conventions in years.

Just 12 motions have been submitted for decision but one that may cause a lot of debate is a Glencar/Manorhamilton proposal to restrict the Minor Club Championship to single club teams and not amalgamations, a move that would have disqualified the last three winners of the Minor A Final.

Gortletteragh are also asking that that the Senior, Intermediate and Junior A Championships do not commence until the State Exams are finished but the motion may run foul of the rule that a motion cannot impede or restrict the workings of the CCC.

• In other GAA news, former Leitrim Ladies manager Martin Dolan will be facing his former charges next year as he has been appointed as manager of the Sligo Ladies team.It is believed the Ladies Board are currently interviewing several candidates from outside the county to take over from Dolan.