Back to the future as old guard reach Finals 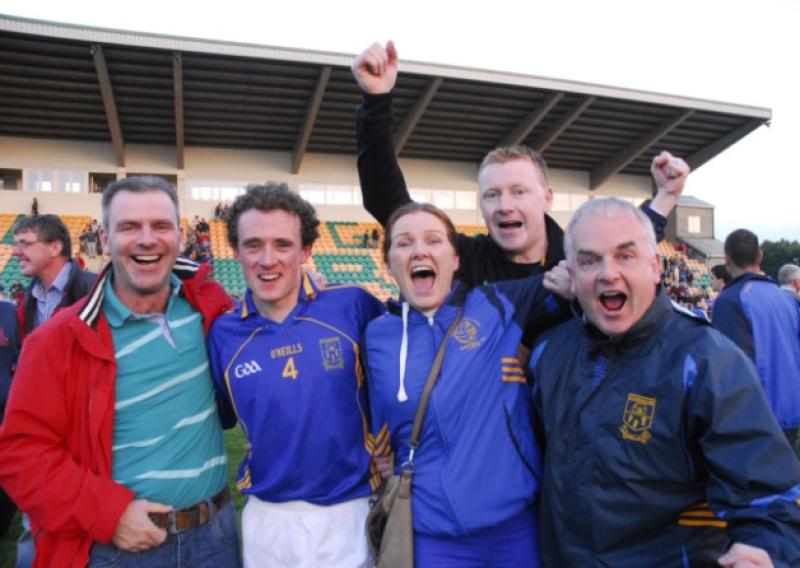 They may be young teams with an eye on the future but Aughawillan and Ballinamore Sean O’Heslin’s revived memories of their glory days when both reached County Finals last Saturday evening.

They may be young teams with an eye on the future but Aughawillan and Ballinamore Sean O’Heslin’s revived memories of their glory days when both reached County Finals last Saturday evening.

Aughawillan stormed their way into their first Senior decider in an amazing 20 years when they outlasted Allen Gaels 0-16 to 1-9 in an entertaining Connacht Gold Semi-Final in Pairc Sean Mac Diarmada to spark off great celebrations among their fans.

Aughawillan’s neighbours and fierce rivals Ballinamore Sean O’Heslin’s reached their first Adult Championship Final since 1998 when they also timed their finishing burst to perfection to see off a dogged Ballinaglera challenge 1-12 to 0-8 in the GWP Intermediate Championship Semi-Final.

O’Heslin’s won a Senior B title in 2003 but this will be their first major final as they seek to get back to the Senior grade after a two year absence.

The Ballinamore men don’t yet know who their opponents will be after Drumkeerin forced a late but deserved draw against neighbours Dromahair in the second Intermediate semi-final with the replay fixed for Saturday week, September 20.

However, Aughawillan know exactly who they will be taking on after champions St. Mary’s Kiltoghert saw off Glencar/Manorhamilton 2-10 to 0-10 on Sunday evening in a thrilling game that looked to be heading Manor’s way until a saved penalty swung momentum decisively in the Carrick team’s favour.

Aughawillan may be seeking to bridge a 20 year gap but St. Mary’s will be attempting to create their own little bit of history by winning back to back Senior titles for the first time, adding greatly to the intrigue for the September 27, showdown.

Next Saturday, Dromahair will take on St. Joseph’s in the Senior Ladies Final in an eagerly awaited decider.