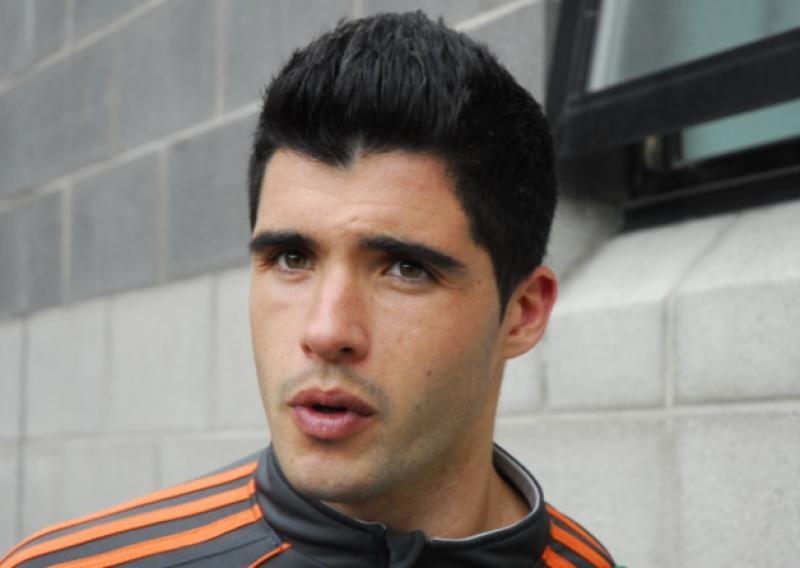 New Leitrim manager Shane Ward has suffered a blow with the confirmation that captain Emlyn Mulligan is taking a year out of the game in 2015.

New Leitrim manager Shane Ward has suffered a blow with the confirmation that captain Emlyn Mulligan is taking a year out of the game in 2015.

There had been widespread talk around the county fthat the Leitrim star was taking a career break and Mulligan confirmed the news to to the Irish Examiner on Tuesday.

“I’m heading off in February. The opportunity came up in work to take a bit of a career break, so I don’t think I’ll ever get the chance to do it again,” said Emlyn, “It probably came at the right time too. It is no harm to get a bit of a break from competitive football.”

The news is a major blow as Annaduff’s Ray Cox and Glencar/Manorhamilton’s James Glancy have both retired from the Inter-county scene while there has been constant speculation on internet forums that neither Wayne McKeon or Conor Beirne will be involved next year.

But Mulligan, who made his debut with Carrick Town FC last Sunday, admitted that he had become disillusioned and needed a break from inter-county football - “Over the years I have put so much into football. The saying goes that ‘you get out of it what you put into it’ and to be honest I don’t really feel that.

“I’ve been putting a lot into the game and not getting much out of it. The last few games with Leitrim in the qualifiers and even in the championship against Roscommon, it was very frustrating. You lose the hunger for it a wee bit when you are being beaten by nine or 10 points and you question the whole thing.

“You get into a bit of a bubble playing county football and it’s all you think about yourself. But I have a girlfriend for a few years now and it’s a chance for her to do some travelling too. I can’t be holding her back for the rest of her life every evening when I am out training and weekends at games.

“It’s a huge sacrifice for families too so it is a mutual decision,” said Emlyn.

And Emlyn wished new manager Shane Ward the best of luck in 2015 - “I told the new manager my plans and it wasn’t really up for negotiations. My decision was made and I had the flights and everything booked. But I hope Shane comes in and gets a good structure in place and gets all the boys rallying behind him.”