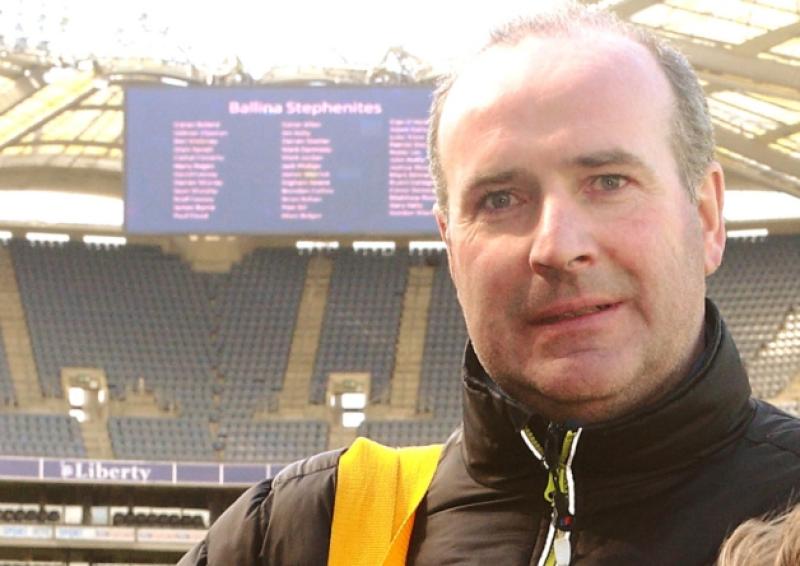 The sudden and tragic passing of former Sligo GAA star and Manorhamilton hurling manager Mick Galvin has united the GAA world in grief.

The sudden and tragic passing of former Sligo GAA star and Manorhamilton hurling manager Mick Galvin has united the GAA world in grief.

The 48-year-old Garda was best known in Leitrim GAA circles for his role in leading Cluainin Iomaint to a first Leitrim Senior Hurling Championship title in 53 years in 2012 and a successful defence of the crown a year later. He also managed the Club’s Intermediate footballers last year.

Tributes poured in with a tribute from Glencar/Manorhamilton GAA Club describing the tragedy as “His loss to our club is incalculable, but it pales to the personal loss of his family, all of whom are in our thoughts at this time.”

Leitrim hurling manager Martin Cunniffe expressed his sympathy - “From what I read in the papers of the circumstances surrounding Mick’s passing, it makes it very hard to comprehend. We in hurling knew Michael for years, first from playing with and then managing Sligo, then when he became involved with Manorhamilton hurling.

Sligo GAA County Board wrote “Mick Galvin made an enormous contribution to the GAA as a player, mentor and manager.”

The sports department and staff of the Leitrim Observer would like to offer our sincere sympathy to the family, colleagues and many friends of the late Mick Galvin.

• See page 68 for a tribute from the Glencar/Manorhamilton GAA Club to Mick Galvin.