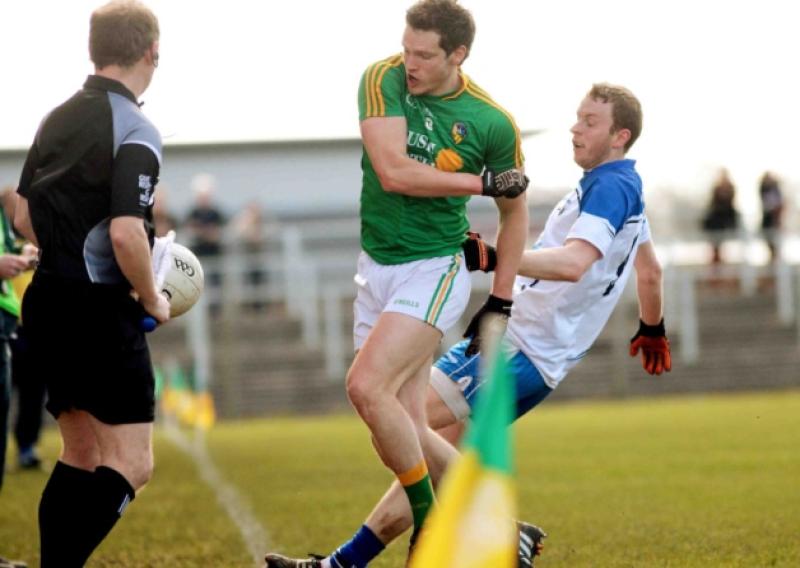 Manager Shane Ward believes that Leitrim are heading in the right direction as his team finished this year’s Allianz League Division 4 campaign on a winning note.

Manager Shane Ward believes that Leitrim are heading in the right direction as his team finished this year’s Allianz League Division 4 campaign on a winning note.

After the frustration of defeat against Ant rim and in particular Wicklow and the dropped points in drawn games against Longford and Offaly Leitrim finished their Division 4 campaign strongly with three successive wins and Ward expressed his satisfaction at the manner in which his side finished the campaign.

“I’m delighted that we finished off the league in good form,” said the manager who has overseen a dramatic change in personnel since last year, “We had three good, strong wins and three good performances which shows we’re heading in the right direction.”

Reflecting on the games where points were dropped, Shane’ assessment was simple, a failure to convert opportunities will be punished.

“In the games we drew and the games we should have won and lost, especially in Wicklow, if you don’t take your chances in gaelic football the opposition will punish you.”

Shane was pleased with the manner in which the team developed as the league campaign progressed noting players learned from mistakes made in earlier games and improved - “It’s a very basic concept but I thought we built up a bit of momentum during the league, we learned fast which was really pleasing and we learned from our mistakes and we pushed on.”