County Board condemns abuse of referees after three incidents 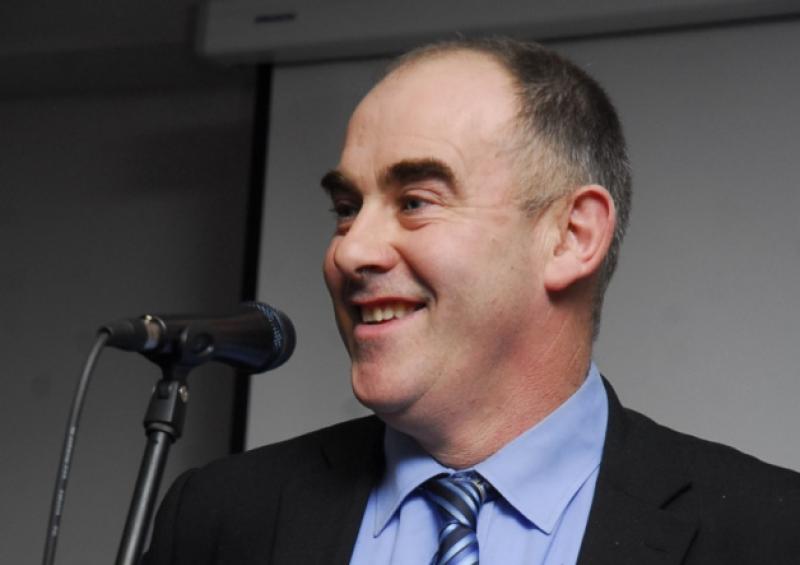 Leitrim GAA will punish the abuse of referees to “the full extent of the rule book” after three incidents where referees were verbally and physically abused during and after club games in the county.

Leitrim GAA will punish the abuse of referees to “the full extent of the rule book” after three incidents where referees were verbally and physically abused during and after club games in the county.

The condemnation came after incidents in two club games in recent weeks and Leitrim GAA County Board Chairman Terence Boyle said “Any abuse of referees will be dealt with by the full force of the rule book.”

The Leitrim Observer has learned of two incidents in club games on the weekend of June 6 & 7, the more serious where referee Cyril McKeon was struck at the end of a Division 3 game between Eslin and Ballinaglera, while in the Division 2 game between Leitrim Gaels and Cloone, referee Frank Niblock threatened to abandon the game following verbal abuse from players and spectators.

Earlier in April, a Division One game between Allen Gaels and Ballinamore Sean O’Heslin’s was suspended for a period after an incident involving referee Brendan Sammon. A Ballinamore player subsequently received a three month ban for the incident.

Terence Boyle would not discuss specific cases but he issued a strong condemnation of any abuse of referees - “It is not our policy to comment on any particular case that might be before our disciplinary bodies but any abuse of referees won’t be condoned. We are trying to recruit new referees but if that is what they are facing, it won’t help and it will scare away the rest of our referees.

“There will be no games if there are no referees and while we can all have disagreements over decisions at games, we can’t be taking that out on referees.”

And the County Board chairman suggested that hitting clubs with financial penalties might halt the problem - “Clubs are responsible for the actions of their mentors, players and supporters, there is no need for it but it might stop if clubs are fined for these performances.”

However, Terence disagreed that there was a growing problem of assaults on referees in Leitrim club football - “It is not a growing problem, there is always a couple of incidents every year but it does seem that they are following each other quite closely at the moment.”