Determined Waterford out to make up for past disappointments 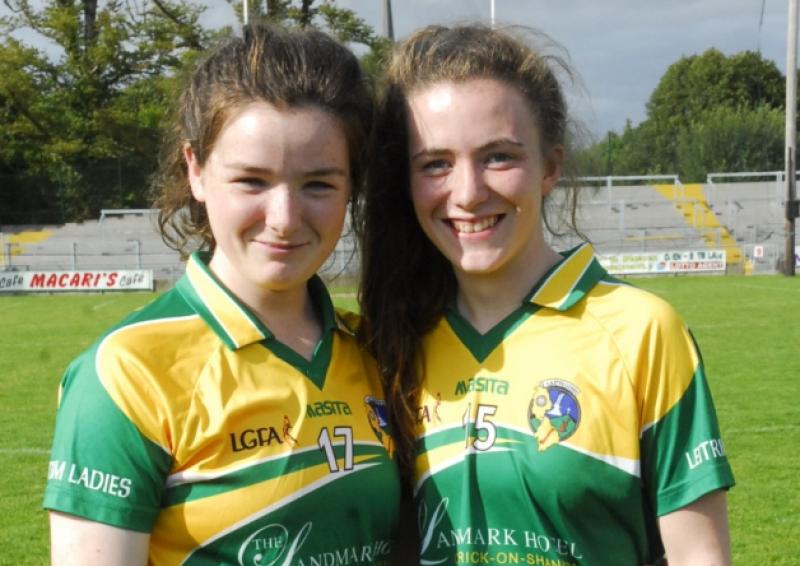 Having been ranked among the favourites for the Intermediate title the last number of years, Waterford appear driven to make up for past disappointments when they travel to Limerick next Saturday.

Having been ranked among the favourites for the Intermediate title the last number of years, Waterford appear driven to make up for past disappointments when they travel to Limerick next Saturday.

Sligo shocked the Deise in the Division 3 Final in May, a completely unexpected result but the Munster champions gained a large measure of revenge when they had ten points to spare against the Yeatswomen in the first quarter-final in Birr.

Sligo trailed by five points with ten minutes to go in Birr, boosted by the return of Emma Hansbury who missed the Connacht Final against Leitrim but Waterford finished strongly as Maria Delahunty scored nine points as they claimed a ten point victory.

The Waterford women scored a comfortable 5-11 to 3-9 victory over Leitrim in the last round of the League in Ballinamore, a win far more comfortable than the scoreline suggests as the Munster side emptied their bench in the last quarter and Leitrim grabbed three late goals.

Waterford’s full-forward line did a tremendous amount of damage that day in Ballinamore with Sinead Ryan particularly effective as she scored 2-3 while Maria Delahunty weighed in with 1-4.

More importantly, Waterford did an effective job in negating the impact of Aine Tighe and having spent the afternoon watching the second game in Birr, the Deise women will be all too aware of the importance of stopping Tighe.

Waterford had just three points to spare over Clare in the Munster Final but lined out without a number of their underage players, the Munster women defeating Roscommon in the U16 B Final.

And after the disappointment of the League Final where they raced into an early lead only to lose by four points, Waterford won’t take anything for granted.