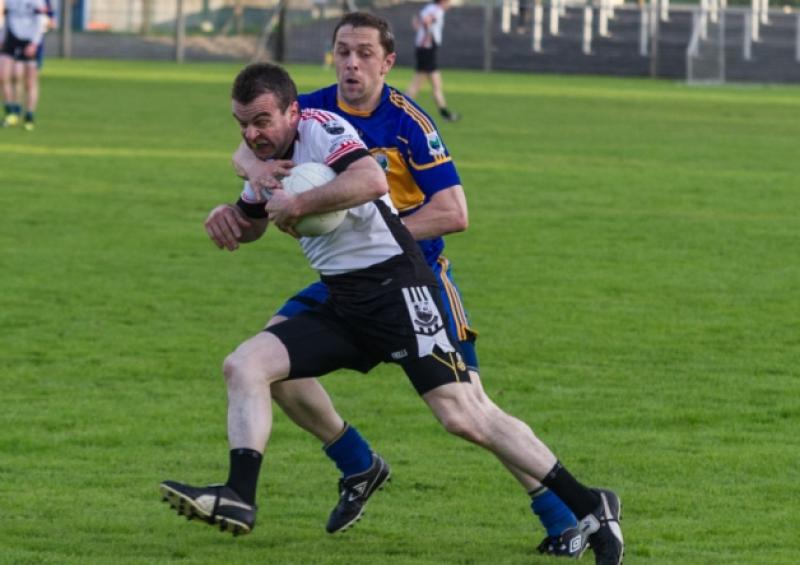 The main focus may be rightly on next weekend’s Quarter-Finals but there remains an intriguing set of Senior and Intermediate Relegation playoffs.

The main focus may be rightly on next weekend’s Quarter-Finals but there remains an intriguing set of Senior and Intermediate Relegation playoffs.

Carrigallen and Glenfarne/Kiltyclogher face the difficult task of lifting their spirits after the disappointment of missing out on the quarter-finals last weekend and the next two weeks will be a test of their resolve and character.

The drop down a grade may be immediately reversed as Melvin Gaels did in 2012 but history suggests that it may take a year or two to overcome the drop.

Intriguingly, the relegation semi-finals of both the Senior and Intermediate competitions feature the winners of last year’s Intermediate and Junior titles in St. Patrick’s Dromahair and St. Mary’s Kiltoghert.

In the relegation semi-finals of the Connacht Gold Senior Championship, there is two intriguing clashes - everyone consider Dromahair to be the unluckiest team in the Senior competition to miss out on the quarter-finals and they will be determined to regain their Senior status.

They face a Bornacoola team who suffered an horrendous beating from Aughawillan in their last group game, a problem that faces Kiltubrid in the other game against Carrigallen.

Carrigallen have their own disappointment to overcome after losing out to Drumreilly but they were in this spot last year, having lost to Aughawillan and a last minute goal in the playoff.

The Fox’s Monumentals Intermediate Relegation Semi Finals feature what look as if they should be two straight forward encounters with second string teams Glencar/Manorhamilton and St. Mary’s Kiltoghert facing Ballinaglera and Glenfarne/Kiltyclogher respectively.

However, both second teams may have a string of first team players available with the scheduling of the Senior quarter-finals a week before while you never know what college-age players might be available as the Summer draws to a close.

The relegation semi-finals will be absolutely huge and the prize is almost as big as winning a semi-final, that will add to the tension on the weekend of August 29/30.