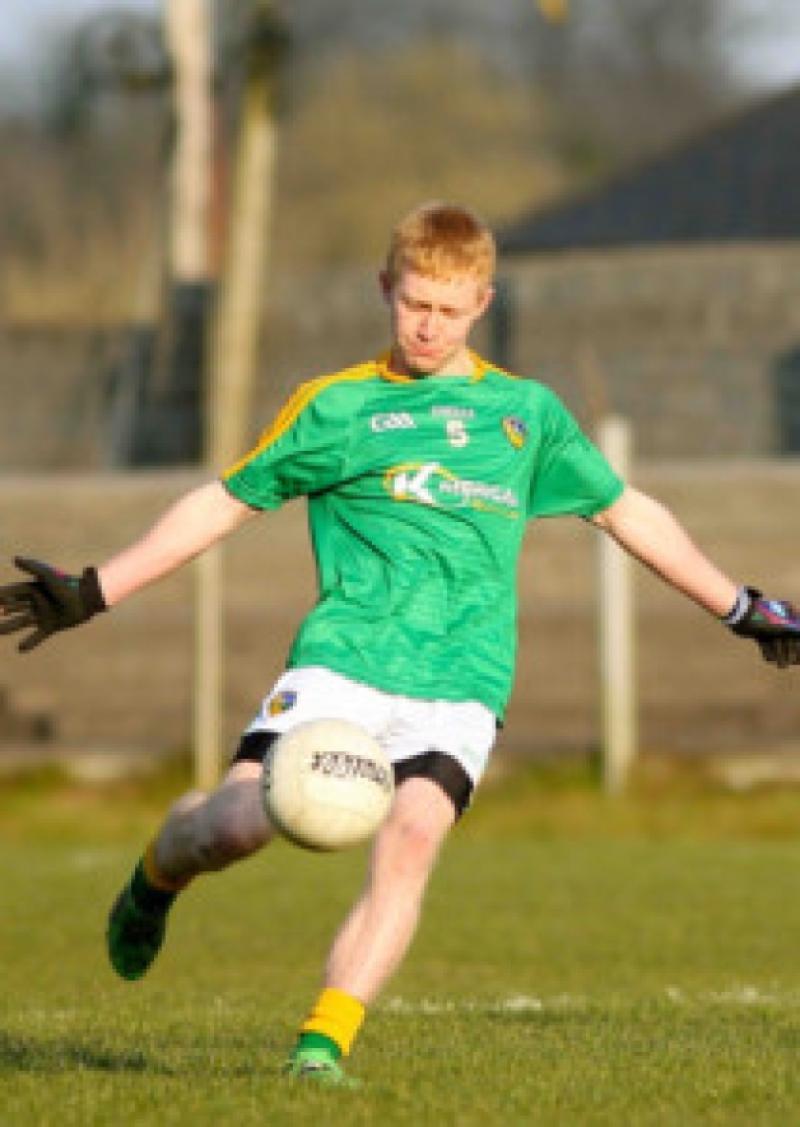 A very strong Mayo side overwhelmed Leitrim in their penultimate Connacht Minor League outing of the year in Ballyhaunis on Saturday evening.

A very strong Mayo side overwhelmed Leitrim in their penultimate Connacht Minor League outing of the year in Ballyhaunis on Saturday evening.

The home side dominated from the outset and led by ten points at the break. Leitrim struggled for long periods and certainly have a lot of work to do before they face Mayo again in the Championship semi-final on June 22 if they are to entertain any hope of success in that fixture.

Mayo is quite a tall side with many excellent footballers in their ranks. It took Leitrim a long time to even get to grips partially with Mayo’s physicality and even then the home side were hardly hindered in their dominance of the exchanges.

Leitrim has a huge problem registering scores which are essential if they are to be competitive. Three points over the course of an hour of football meant that Leitrim was never in the hunt.

Mayo raced into an eight point lead when holding Leitrim scoreless in the opening 22 minutes. Liam Irwin hit a goal and a point for the Mayo men in this period while Padraig Prendergast hit over twice with Liam Noone (free) and Michael Plunkett adding a point each.

Leitrim eventually got their account opened when Michael Clancy shot a 24th minute from play. Mayo increased their lead further by halftime after Plunkett, Ronan Carolan and Irwin (free) added a point each to put the home-side ahead by 1-8 to 0-1 at the break.

Carolan extended Mayo’s advantage further when he shot a point three minutes after the resumption. Conor Gaffney answered with a point from a free but Mayo had a let off when sub Daire Farrell drove a 38th minute goal chance wide.

Two minutes later Shane McGowan fired over a Leitrim point, which proved to be his side’s last score in the game.

After that Mayo took complete command for the final 20 minutes of the action when hitting four points without reply. Prendergast added two points with sub Cian Hanley getting one while Liam Irwin tapped over a 58th minute free.

Leitrim complete their Connacht Minor league campaign on Saturday in Páirc Seán Mac Diarmada at 3.30 with a showdown against table toppers Galway.