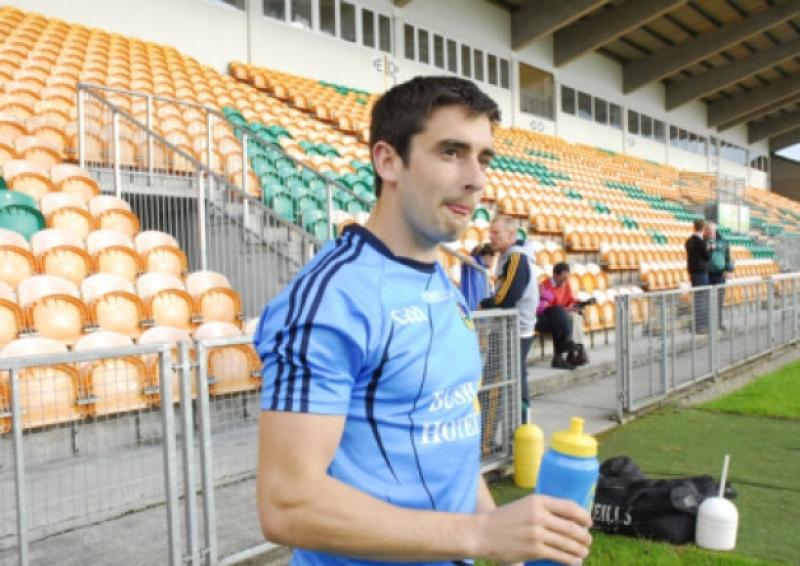 A Connacht Final is a rare occurrence for a Leitrim football but Kevin Conlan stresses that minds will be very firmly on London next Sunday.

A Connacht Final is a rare occurrence for a Leitrim football but Kevin Conlan stresses that minds will be very firmly on London next Sunday.

Leitrim have appeared in just three Connacht Finals over the last 50 years and the prospect of ending a 13 year drought is a tantalising one for any footballer and while Kevin admits Leitrim are well aware of the prize, they have a job to do.

“I suppose it is such a young panel that that baggage isn’t really on us,” said Kevin, “we don’t feel that weight on our shoulders. We do appreciate how long it has been, how rare an occasion it would be to make a Provincial Final but at the same time, we don’t want to get side-tracked, it is still another 70 minutes and if we take our eye off the ball, another upset could happen.

“We know what is in front of us, we know the prize at the end of the day but at the same time, we can’t get distracted by any of that, it won’t benefit us whatsoever.”

“It has come along very quick, it is only 70 minutes but if we apply ourselves in the right way and leave nothing out on the field, we know we’re going to be there or there abouts so it is a matter of delivering the performance.”

Putting in a performance on the day is key for both teams and Kevin believes that London may actually have added pressure on them – “We know their strengths which would obviously be their physicality and obviously they are on a high now so we just have to concentrate on our own game and try and pin-point their weaknesses.

“Everybody knows the work they are putting in, the numbers might be over there but logistically, it is still hard to put the team together.

“I’m sure they’ll have regrouped fairly quickly because I’m sure that they’d look at this side as the easy side of the draw and they’ll feel they have just as much of a chance of making the Connacht Final as we do, which would be historic for them.

“At the same time, it does bring pressure to them and we don’t know how they’ll react because they’ve never been in that situation. I suppose it is an intriguing game from a neutrals point of view but we’ll be just looking to get over the line, that’s the bottom line. We don’t care if it is ten points or one.

“We know it is going to be a tight game, we know there isn’t going to be an easy victory here but we all know the prize at stake.”