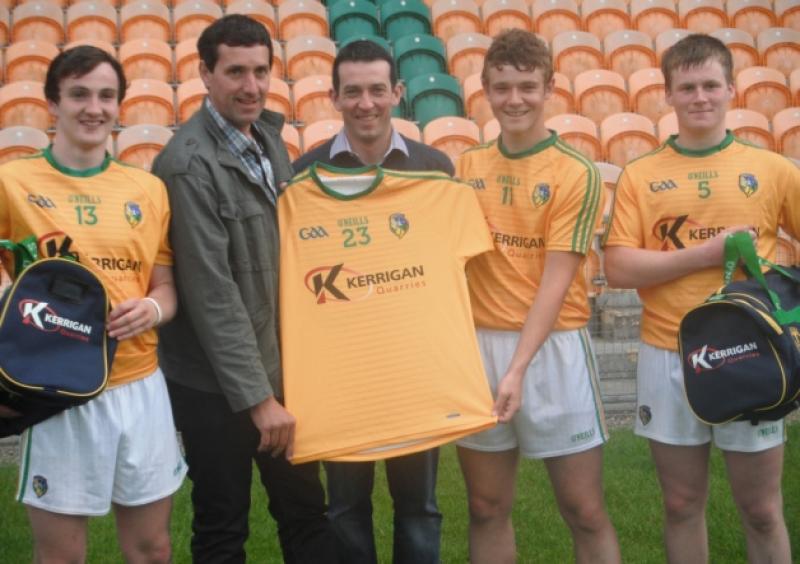 Lost amidst all the hype of the Senior game, Leitrim Minors start their championship campaign with a daunting trip to McHale Park on Saturday.

Lost amidst all the hype of the Senior game, Leitrim Minors start their championship campaign with a daunting trip to McHale Park on Saturday.

The opening round of the ESB Connacht Minor Championship (throw-in 5.30 pm) pits Leitrim against a Mayo team who handed the Green & Gold a heavy beating in the Connacht Minor League earlier this year.

Add in the legendary inability of Leitrim teams to score a victory in any grade, both men’s, ladies and clubs, in McHale Park and it all adds up to a daunting task for the County Minor side.

Manager Enda Lyons is no stranger to this himself as the Carrigallen man produced one of the truly great goal-keeping displays for the County Minor team against Mayo back in 1997 but still saw his team lose heavily.

Yet Leitrim can travel to Castlebar with the shackles off. With all the fuss and attention on the Senior team and Leitrim’s record in McHale Park, the Minor team face into Saturday’s contest without pressure and they can really attack Mayo.

Leitrim showed enough flashes in the League to sugges they can cause any team problems but they will need everyone at their level best if they are to progress to a semi-final meeting with Galway a week later. Mayo have to be favoured but if Leitrim can put up a strong showing, perhas they might cause a surprise.