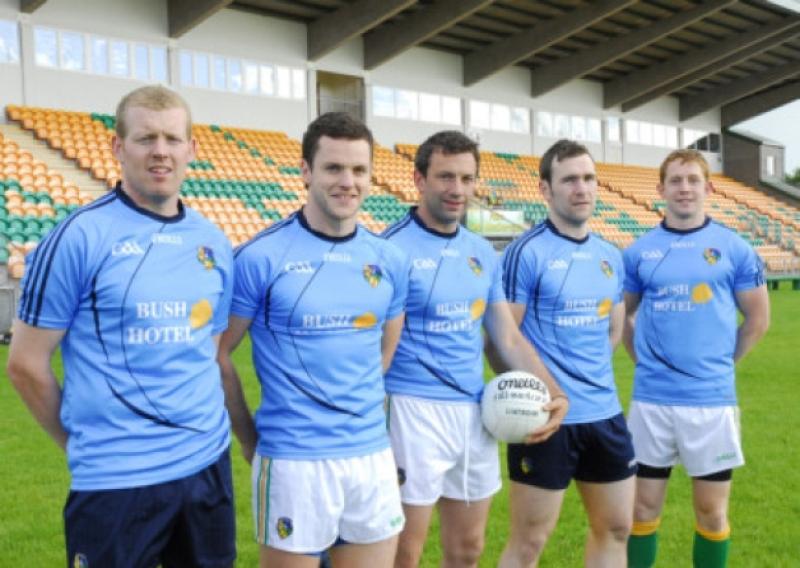 History will be made one way or the other next Sunday in Carick as Leitrim face what is arguably their most important game since 1994.

History will be made one way or the other next Sunday in Carick as Leitrim face what is arguably their most important game since 1994.

The stakes for a Leitrim team beset for drama since four key players were dropped have never been higher as a place in the Connacht Final awaits the winner of next Sunday’s historic clash with London in Pairc Sean Mac Diarmada.

Victory would see Leitrim in their first provinvical final since 2000; unthinkable defeat would open the door to recrimination and despair.

If that seems dramatic, consider the reaction to the dropping of Wayne McKeon, Shane Moran, Tomas and Conor Beirne and the loss of Paddy Maguire! But rather than dwell on the negatives, Leitrim must focus on what they can control and what they can produce as they stand just 70 minutes from reaching the county’s third Senior Final in the last 50 years.

London may be regarded as something of a novelty in some quarters but underestimate them at your peril - a strong physical team with a lot of quality footballers, they come to Carrick with confidence and momentum - two critical components as any Leitrim footballer will tell you.

The Exiles have never been easy opponents for Leitrim and their physical strength will cause the home side problems. But London’s new fame brings different pressures as expectations have now been raised. They now find themselves expected to perform and as Leitrim can testify, the status of favourites may not sit well with them.

Leitrim must use their speed around the field to full advantage, to drag the Exiles all over the wide Pairc Sean Mac Diarmada spaces and exploit what should be an advantage in the fitness stakes.

Injuries are a concern for Leitrim but form in challenge games suggests a team high in confidence despite recent troubles. The loss of the four players and Paddy Maguire is a massive blow and even if the missing players were still available, London would be more than capable of causing another shock.

London will be far tougher opposition than New York but it remains a golden opportunity for Leitrim. If the Green & Gold can start well and establish a lead, London will find it hard to cope.

Yet the very fact that London beat Sligo will have Leitrim on their toes and that caution may just be enough to swing it Leitrim’s way next Sunday.