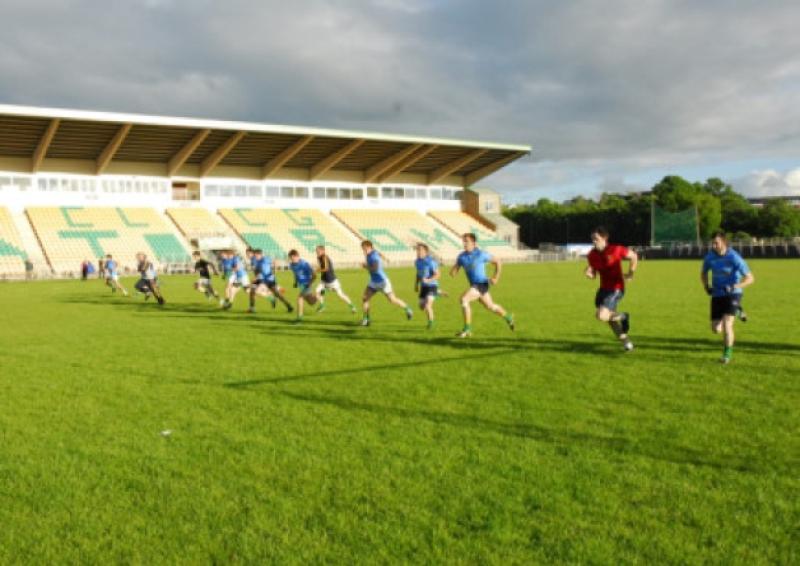 London have named their starting team with former Galway star Paul Geraghty coming into the team at full-forward.

London have named their starting team with former Galway star Paul Geraghty coming into the team at full-forward.

The London team show two changes to the 15 that started in against Sligo in their historic win. London born Phillip Butler comes in at right corner back for Kevin Lynam and Paul Geraghty starts at the edge of the square replacing Ciaran McCallion.

Lorcan Mulvey will line out at centre-forward with Sligo native Padraig McGoldrick named at corner-forward.