Past meetings have no bearing on Sunday says Mulligan 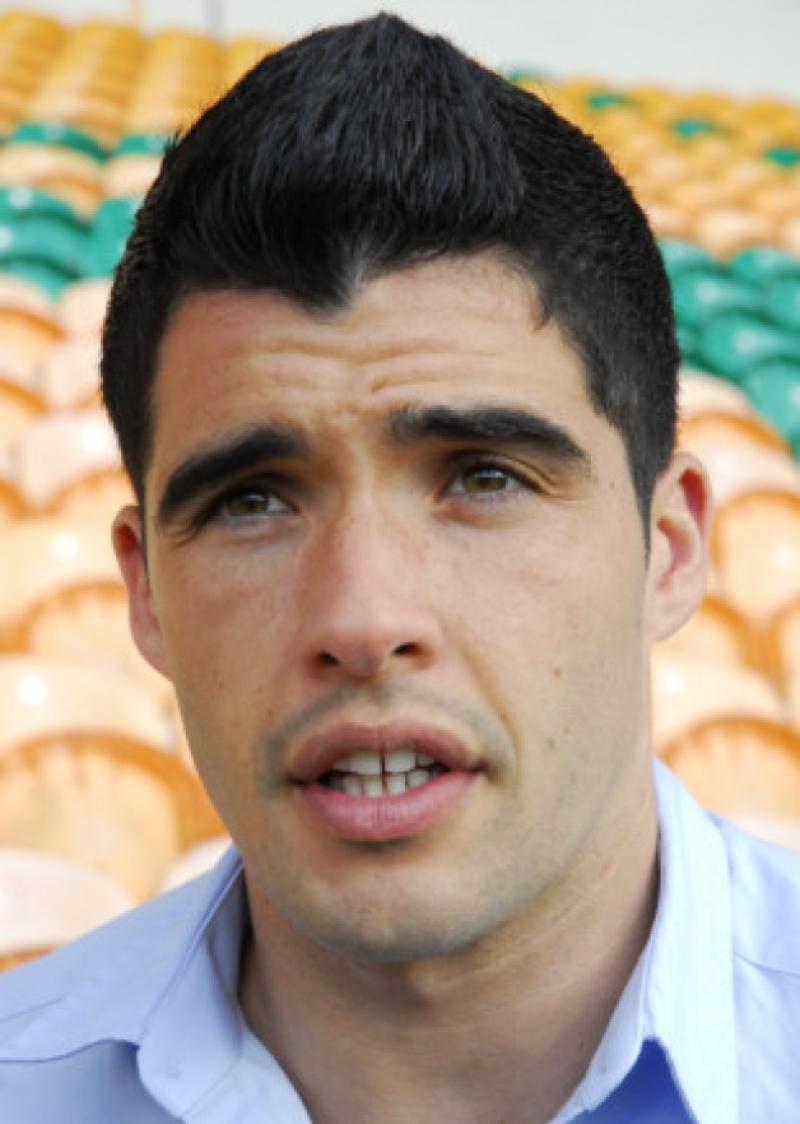 Past meetings in League or championship will have no bearing on next Sunday’s Connacht Senior Semi-Final against London according to Leitrim captain Emlyn Mulligan.

Past meetings in League or championship will have no bearing on next Sunday’s Connacht Senior Semi-Final against London according to Leitrim captain Emlyn Mulligan.

“Even last year’s championship match, it was a wet day and it was hard to know what to make of it. We were in control, they got a goal, got back into it and put us under pressure then.”

“We know a lot about them, they have a lot of quality footballer, ex-county footballers of a high enough standard and we’ll not be taking anything for granted. I think that the one thing playing for Leitrim, we know the likes of London are capable of beating us and I suppose they mightn’t have got the same respect from other counties in Connacht.

“We’ll give them every bit of respect but at the same time, we have to concentrate on ourselves, the boys are flying fit, they are in great shape at the moment, as well as I’ve seen them in the last number of years.”