We’ve been planning for this for a long time 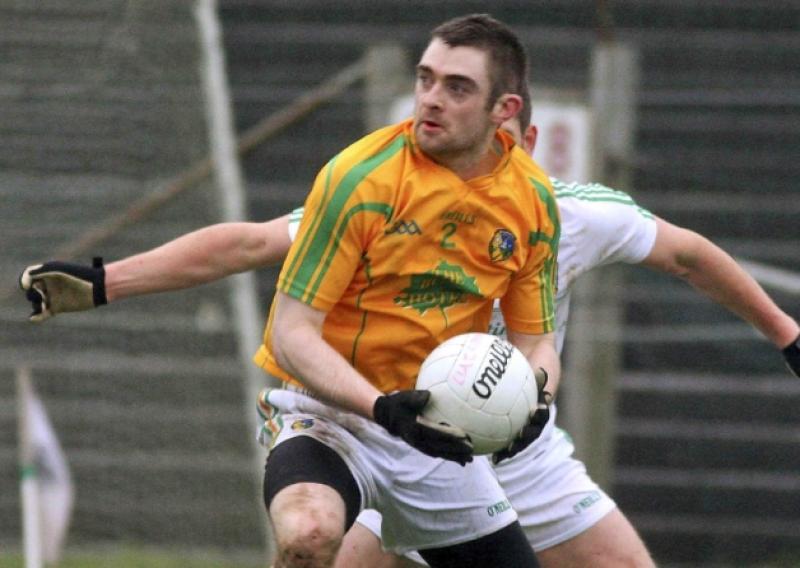 London may be surprise opponents but Alan Wynne insists that Leitrim have had their eyes fixed on the Connacht Semi-Final for a long time.

London may be surprise opponents but Alan Wynne insists that Leitrim have had their eyes fixed on the Connacht Semi-Final for a long time.

“At the start of the year when the draw came out, this was the game,” reveals Alan, “it was going to be Sligo or London if we got over New York. We’ve been planning for this for a long time and mentally and physically, we’re coming at this game with confidence.”

That confidence will be important says Alan – “London had a very impressive victory over Sligo while we had a facile victory over New York. We’ve had some good challenge games over the last few weeks, we’ve been winning them more importantly. We’ll be going in with a must win attitude.”

Alan is hoping that home advantage counts – “Playing at home should help, the atmosphere in the Qualifier games last year, especially the Laois game, it was a privilege to be out there playing. I remember coming in at halftime, just the atmosphere in the ground, I think every lad enjoyed every moment. I hoping there will be a big crowd on Sunday, all shouting for us.”