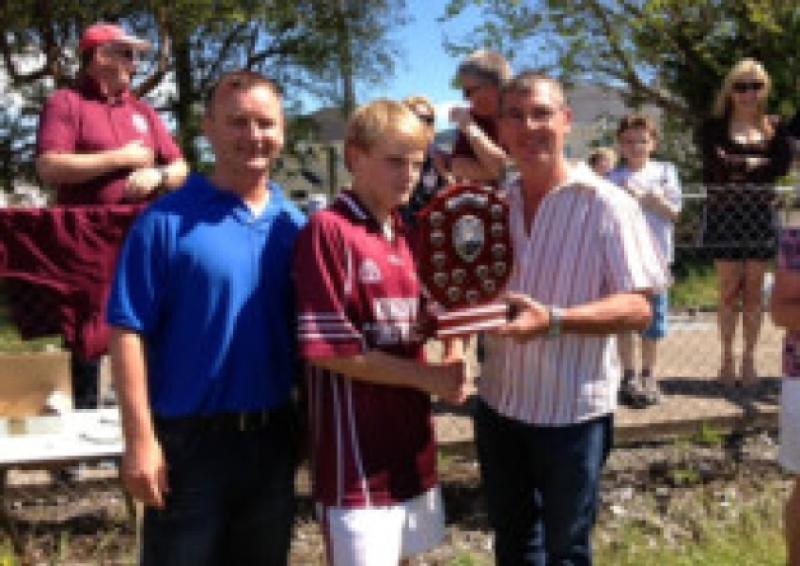 Melvin Gaels played host to the Tomas Mac Curtain club from Essex in England. The Tomas Mac Curtain Club Under 14 team visit Ireland on an annual basis and have participated in tournaments in various parts of the country for the past number of years.

The team hail from the towns of Chelmsford and Goodmayes in Essex.

This year it was the turn of Melvin Gaels to play host and with the help of the weather we did so in style!

Many thanks to the families who welcomed members of the team into their homes for the weekend and showed off the best of North Leitrim hospitality .

Thank you to all those involved with Melvin Gaels who contributed to the success of the tournament.

Melvin Gaels GAA club take this opportunity to congratulate Tomas Mac Curtain’s on winning the tournament and special thanks to the Melvin Gaels club for their invite and hospitality and a big well done to the organisers on what was a superb tournament.