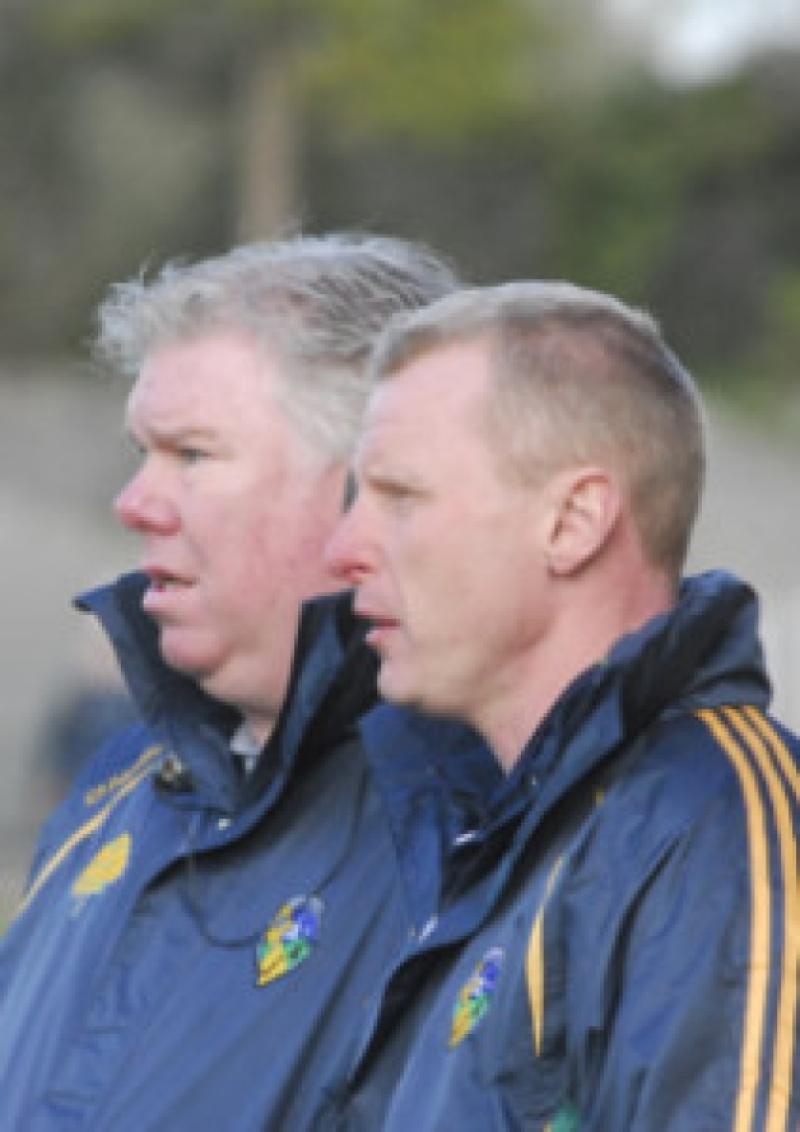 Promotion may be something of pipe dream for Leitrim at the moment but New York and Gaelic Park are firmly set in the minds of Leitrim players according to joint manager George Dugdale after Saturday’s win over Waterford.

Promotion may be something of pipe dream for Leitrim at the moment but New York and Gaelic Park are firmly set in the minds of Leitrim players according to joint manager George Dugdale after Saturday’s win over Waterford.

Due to injuries and tactical switches, Leitrim featured six changes from the team who lost to Offaly just six days previously and George was pleased with the response – “The boys have seven weeks to the championship and there are fellows who came on today and who made a strong statement that they want a starting place in New York.

“That is the beauty of having a big squad and four or five fellows today who got a start did themselves no harm. Competition for places helps, fellows seem eager to play for their place and there is a lot to play for.”

The performance against Waterford in Pairc Sean mirrored a lot of what has transpired for Leitrim in 2013, mixing the good with the bad and George’s admitted that – “I’m pleased with 3-14, not pleased with 3-7.

“But I suppose we asked for a response from the boys today, to get two points on the board and to try and learn from what we’ve done wrong in the previous two games against Clare and Offaly and see could we get a better second half performance, which cost us in those two games.

“The performance last week in the second half was mind-boggling to an extent. I suppose there is only one way to respond today, look to get a win and look to improve our performance.

“We set ourselves a challenge to see if we could see it over the line today and we did. The way we surrendered five points towards the end wasn’t pleasing but a win is a win and it is something to work on, there is a little bit of progress from what happened in the Clare and Offaly matches.”

Defensive frailties were exposed, something that George was not too keen on – “In reality, they had six goal chances in the first half and they missed some, Brendan made a save but they were goal chances through our poor play and decision making, losing the ball in the tackle and not doing the primary job of defending properly.

“As we said to them at halftime, defenders remember that your primary job is defending and win your personal battle and to a large extent, we did that in the second half until we took our foot off the pedal for the last seven minutes which is something we don’t want to see happen.

“We want people to be ruthless right to the end, to be clinical and what got you 12 points up, to keep doing it. Anyway, it is a work in progress and we are glad to have another two points on the board heading to Tipperary next weekend.”

As for the League, George dismissed the thought of promotion – “I think it would be a minor miracle but all we’re focussing on now is Tipperary but Tipperary is a huge test and it is in Tipperary so it is another building block to getting us ready for the championship and what lies ahead.

“We’ll get a good look at where we are and how we are progressing.”