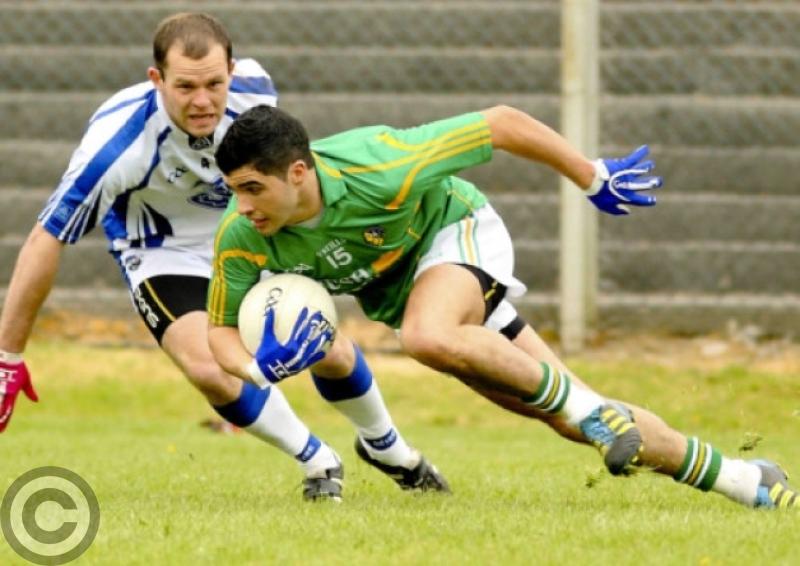 Leitrim captain Emlyn Mulligan has backed the decision to drop four players from the Leitrim Senior panel for breaches of the team’s code of conduct, claiming that Leitrim football will never progress unless disciplinary issues are sorted out once and for all.

Leitrim captain Emlyn Mulligan has backed the decision to drop four players from the Leitrim Senior panel for breaches of the team’s code of conduct, claiming that Leitrim football will never progress unless disciplinary issues are sorted out once and for all.

Speaking to the national media at the launch of the World Police & Fire Games, Emlyn said “This needs to be cut out. There are players there 10 years on that panel and it has never stopped, that sort of thing.”

“In the short term, it will obviously affect the team going into the London game but we’ll just have to put that in the back of our minds, gather into a tight group and put the heads down.

“I’m just truly and utterly disappointed as captain of the team. But at the same time I want to be leading out 15 or 20 fellas who are willing to put everything into it for the cause of the Leitrim jersey and the Leitrim supporters.

“Since the New York game there was a pact made again, and again unfortunately it was broken. They just had to face the consequences. What’s good for one is good for the other. It’s awful unfortunate. I felt like I got boxed in the face when I heard what happened – players have been let down, management, supporters too.”

The Kinlough man also appealed for understanding for the decision - “They have to understand where the players and management are coming from. It’s the opportunity we have to reach a Connacht Final for the first time in 13 years, and they don’t come around too often.

“As a group of players and management, we’re just really disappointed with the behaviour of the lads. No more than any other county, we have rules and regulations, and one of the punishments was automatically being put off the panel.

“We had the same situation last year with a player, but it’s disappointing because four is a large number and it’s the quality of the players who have been got rid of too. I suppose, as a so-called weaker county, (it is felt) we couldn’t afford to lose players like that.

“At the same time, we have a management that are looking for (strong discipline). It’s a kind of a thing in Leitrim – I’m there six or seven years now and it keeps happening every year.”